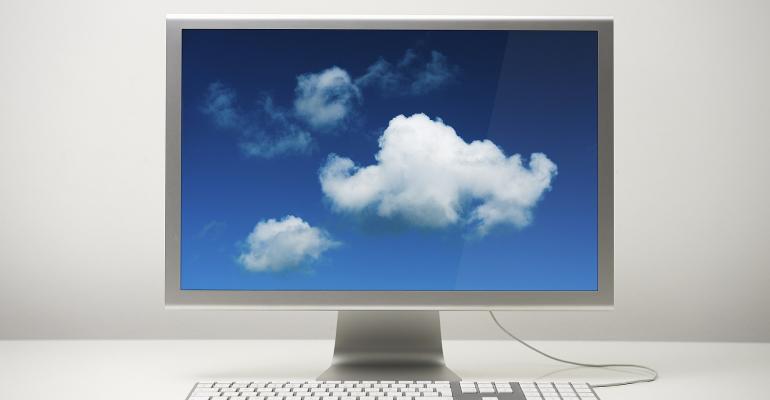 A Guide to Cloud Architectures: Single Cloud, Multicloud, Poly Cloud and Beyond

From single cloud and private cloud to multicloud, hybrid cloud and even poly cloud, there are a number of cloud architecture options available. Here’s a guide to help make the best choice.

By now, most IT pros are familiar with the various types of cloud architecture – single cloud, multicloud, private cloud and the like. Most of the cloud architectural models used today have been in existence for some time.

But the relevance and popularity of various cloud architectural styles have evolved over the past few years. At the same time, the industry has seen the introduction of new cloud architectural concepts, like poly cloud, and new takes on old ones, like hybrid cloud.

For that reason, it’s worth evaluating the state of the various cloud architectures today. This article does that by discussing each major type of cloud architecture, then explaining who should and shouldn’t use it.

Since circa 2017, however, there has been a major push for businesses to migrate from single cloud architectures to multicloud. While there’s nothing inherently wrong with using just one cloud today – indeed, there are good arguments for doing so – single cloud strategies are looking increasingly obsolete, or at least out-of-touch, from the standpoint of modern cloud computing.

Multicloud: All the Rage

Multicloud has become the go-to strategy for modern cloud computing for two main reasons: cost-effectiveness and reliability. The more clouds you use, the greater your ability to strike the right balance between performance and cost by picking and choosing from a variety of cloud services. More clouds also tend to increase reliability because your workloads remain operational even if one of your clouds fails.

Today, multicloud is the default cloud strategy for a majority of businesses.

In case multicloud isn’t enough, businesses that want to leverage more than one public cloud have a new type of cloud architecture to choose from: poly cloud. Poly cloud is when you use multiple public clouds, but run different types of cloud services in each one (as opposed to multicloud, which involves spreading the same types of workloads across multiple clouds).

It’s debatable whether poly cloud is actually different enough from multicloud to qualify as a distinct architectural category. But those who believe it does promote poly cloud as a way to achieve maximum flexibility over cloud service features.

I suspect the hype surrounding poly cloud will fade in good time. Indeed, poly cloud has always been something of a niche concept, with a relatively small group of analysts and architects promoting it. But as of 2022, poly cloud is what at least some of the cool kids are embracing to differentiate their cloud strategies.

Hybrid cloud, on the other hand, is an architectural style that is likely to become only more and more popular over the next several years.

Hybrid cloud is the combination of public cloud infrastructure or services with colocated or on-premises resources. The hybrid cloud concept has been around for a while. But it has been rejuvenated by new hybrid cloud frameworks from vendors such as Microsoft, AWS, Google and Cisco, which have made it much easier to build hybrid cloud environments and control them through public clouds.

For now, many of the hybrid cloud platforms continue to have some drawbacks. They are a little pricey, for one. For another, some of the frameworks work only with specific hardware.

But the trend in the realm of hybrid cloud has been toward lower costs, better performance and more flexibility. Expect to hear more and more about hybrid cloud as the public cloud vendors invest even more in delivering excellent hybrid experiences to their customers.

Last – and, quite possibly, least – on the list of cloud architectures is private cloud. A private cloud is a cloud environment that operates completely on private infrastructure.

Once upon a time (specifically, in the earlier 2010s), virtually every enterprise was rushing to build a private cloud using platforms such as OpenStack. They did this partly due to misplaced fears that the public cloud would simply never be secure enough to host all workloads.

But that attitude has largely changed. Not only are public clouds today very secure, but they’re also much easier to manage and pay for than running your own private cloud.

Today, it’s becoming harder and harder to see good use cases for private cloud – but you can still build one easily enough using a platform like OpenStack or Kubernetes.

To sum up, multicloud and hybrid cloud are where it’s at in 2022. Poly cloud might turn out to be a big deal, too, but I’m skeptical. Single cloud still makes sense for organizations that prize simplicity in a cloud architecture. As for private cloud, I suspect we won’t even be talking about that five or 10 years from now.