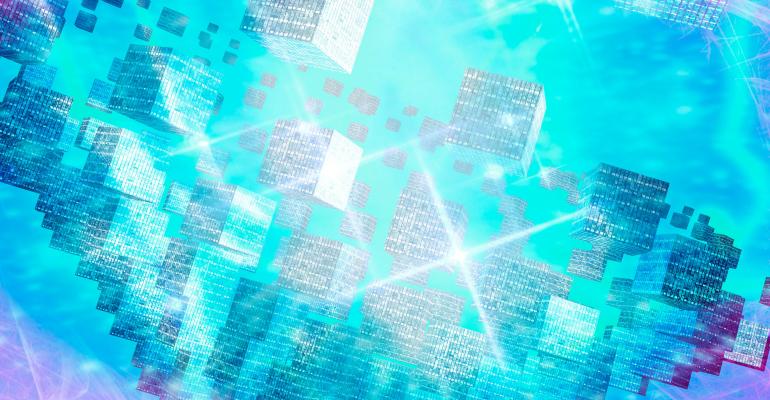 Organizations Face Quantum Skills Gap Unless They Learn From AI

Quantum computing is likely to see commercial applications within five to 10 years, but progress could be hampered if there are insufficient numbers of staff with the right skills to carry out implementation programs. Early commercial artificial intelligence (AI) programs faced a similar scarcity of relevant skills when they burst onto the scene in the early 2010s.

A new report by management consulting firm McKinsey with insight from The Coding School’s Qubit by Qubit training initiative sets out five lessons quantum can learn from AI to ensure companies have the right skillsets needed to make a difference.

The report, “Five lessons from AI on closing quantum’s talent gap – before it’s too late,” says organizations should start by defining their talent needs clearly. AI adopters hired haphazardly at first and ended up with too many of the wrong sorts of data scientists. Teams will likely need skills in two main categories: quantum software engineering and quantum hardware engineering.

The second lesson is to invest early in people who can translate business needs into quantum solutions. In terms of quantum, this would be individuals with engineering, application and scientific backgrounds who can help organizations make sense of a rapidly expanding ecosystem of opportunities and players.

Early implementations of AI that excluded underrepresented groups when building models found they built in unintentional bias and discrimination. The third lesson quantum can learn from AI is to bolsters diverse representation in quantum-adjacent fields, including not only computer science, math and statistics but also physics, material science and chemistry.

AI faced a knowledge gap where decision-makers were often not fully aware of what it could do, and the resulting skepticism hampered projects. The fourth lesson in the report is to ensure everyone who will be involved in the implementation, from the boardroom to workers in affected industries, for example, supply chain, marketing and finance have a basic understanding of quantum. This could be delivered via workshops, for example.