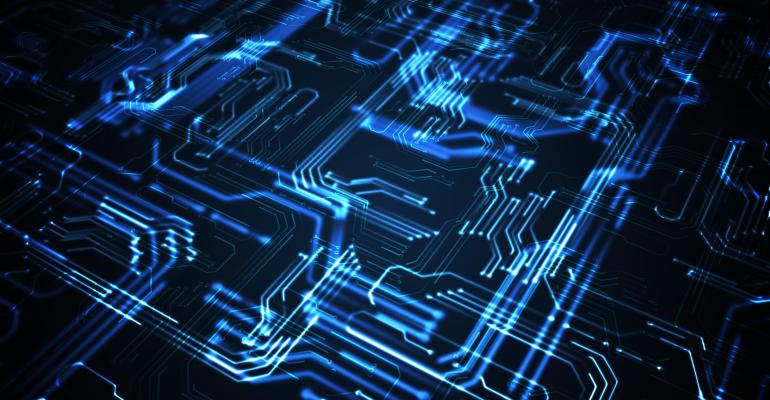 Technology update also showcased the next generation of processors and use cases.

The company’s current state-of-the-art quantum processor is the Eagle, which boasts 127 qubits and was announced in late 2021. Later this year, the company plans to release the 433 qubit Osprey, followed by the 1,200 qubit Condor in 2023.

But the quantum phenomenon of entanglement (when two paired qubits share the same state and changing one instantaneously changes the other) means the processor power will go up by a factor far greater than the number of qubits added.

“Every time you add a new qubit to the quantum computer, and you entangle it into its quantum state and do calculations on it, it doubles the power of the computer,” said Hopkins. “The power of this Eagle machine is two to the power of 127, which is a very big number indeed. It's about half the number of atoms in the Earth.”

By the time Osprey and Condor are running and coherent, they expect to access more states in the quantum computer than there are atoms in the universe.

This makes quantum computing uniquely powerful because the types of problems future quantum computers will be asked to solve, such as the orbit of a newly discovered planet or the effect of adding another atom to a molecule, would double the processing power, memory and power consumption for a classical computer.