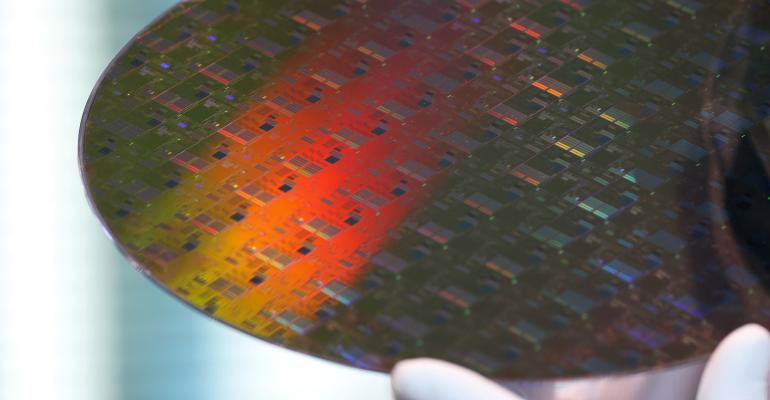 How Biden’s Chip Actions May Be Broadest China Salvo Yet

The Biden administration’s latest curbs encompass three broad categories, though questions remain about their scope and final impact, as well as Washington’s ability to enforce them.

(Bloomberg) -- Washington unveiled sweeping curbs on the way chip companies do business with China’s tech industry, a series of restrictions that together represent some of the strongest actions taken so far to contain the rise of a geopolitical rival.

The actions, which incensed Beijing and provoked accusations of unfair targeting, threaten to disrupt a global economy already dealing with a potential recession, soaring inflation and lingering supply snarls. Some analysts warn it could strike a further blow to companies from Nvidia Corp. and Taiwan Semiconductor Manufacturing Co. to Applied Materials Inc., as well as a raft of Chinese up-and-comers, that underpin the $550 billion chip industry.

Depending on how broadly Washington enforces the restrictions, the impact could extend well beyond semiconductors and into industries that rely on high-end computing, from electric vehicles and aerospace to gadgets like smartphones. The Biden administration’s latest curbs encompass three broad categories, though questions remain about their scope and final impact, as well as Washington’s ability to enforce them. These include:

1. Ban on the shipment of chips for AI and high-performance computing, plus gear that can used to manufacture such semiconductors.

2. Chipmaking gear restrictions that cover production of both logic and memory chips. The ban now encompasses tools for:

3. An expanded and beefed-up Unverified List that acts as a precursor to the Entity List, which in turn bans exports of American designs and technology to members such as Huawei Technologies Co.