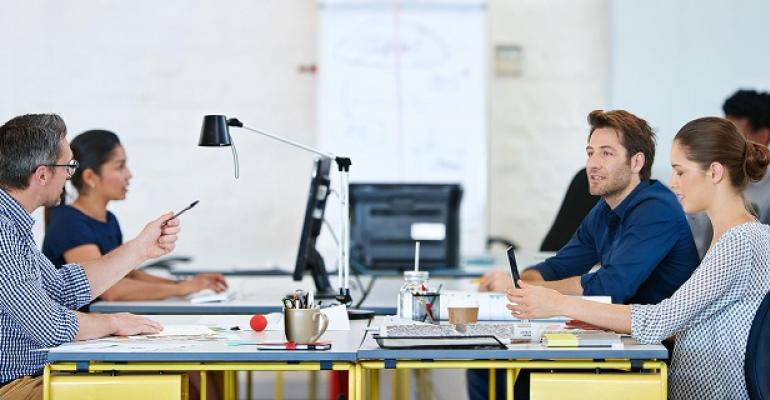 Google Apps vs. Microsoft Apps: Which Do Young People Like More?

The study, commissioned by Los Angeles-based Google Cloud partner SADA and conducted by independent research firm College Pulse, asked young people to choose which products they would use when collaborating with a team. Google Docs, Google Sheets, and Google Slides won by huge margins over their Microsoft counterparts Word, Excel, and PowerPoint. When asked on a broader level to choose between Google Workspace vs. Microsoft 365, 75% of these college grads went with Google.

Why are today’s college grads overwhelmingly preferring Google’s productivity and collaboration tools? Michael Ames, managing director of vertical markets at SADA, believes the answer lies in the way Google Workspace enables collaboration. “Young people understand better than any generation before the value that comes from working collaboratively … and they appreciate working with tools that make that as seamless, as frictionless, and as powerful as possible,” Ames said.

Ease of collaboration is important to young people because they can “more easily see the work that others are doing [and] more easily benefit from the insights of other people in their working groups,” he added.

It’s not just Google’s pluses that make it the more attractive option for young people; Microsoft’s flaws play a role, too.

Ames compared the integration of Google’s collaboration tools with that of Microsoft’s, which he views as being more cumbersome and difficult. “Google recognized early on that collaboration matters more than just about anything in tools like this,” he said. “[Microsoft’s user experience] is not as seamless.”

For example, some Microsoft users can be confused about whether a document lives in the cloud or on my desktop, Ames noted.

The survey asked respondents to point to the cloud platform that would make a job offer at a future workplace more appealing. Forty-one percent of respondents chose Google Cloud Platform, while only 12% chose Microsoft Azure.

Given results like this, are workplaces prepared to recruit and accommodate today’s young college graduates, who overwhelmingly prefer Google’s tools to Microsoft’s? Ames believes they are not, seeing that Microsoft 365 remains the dominant platform.

However, Microsoft’s grip on the market could loosen. “We see a strong correlation in organizations who are adopting an innovation mindset and their interest and willingness to adopt Google Workspace,” Ames said. “They recognize that the greatest innovative ideas come through collaboration and that Workspace is a platform that can help them achieve those goals.”