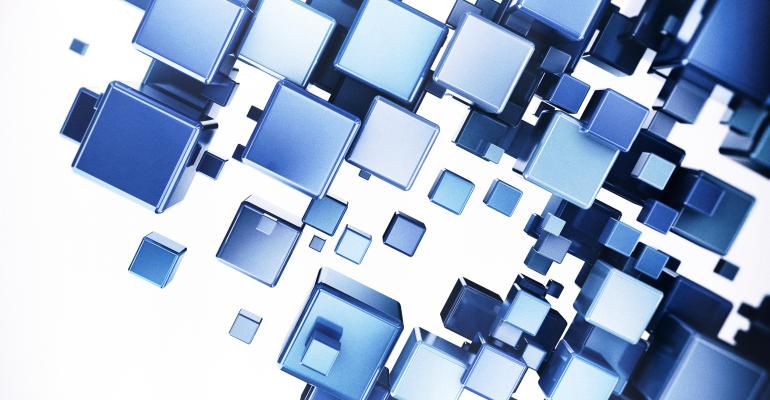 How To Recover Disks From Windows Storage Spaces Pools

Follow these steps to recover a disk from a storage pool and prepare the disk for reuse.

I recently ran into a somewhat unusual situation. Two disks in my primary storage array failed on the same day. The array continued to function because it was configured as a RAID 6 array, but I knew that I had to fix the problem quickly because it could not sustain an additional disk failure. I did not have spare disks on hand, however. Being a few days away from Christmas, acquiring disks proved challenging.

I had a couple of recently deprovisioned lab servers with disks that I could use as temporarily replacements. Those disks had previously been a part of a Windows Storage Spaces pool. I temporarily installed one of the disks into a Windows machine so that I could remove the existing partitions, but Windows refused to acknowledge the disk’s existence.

Related: How To Check SSD Health via GUI-based Options 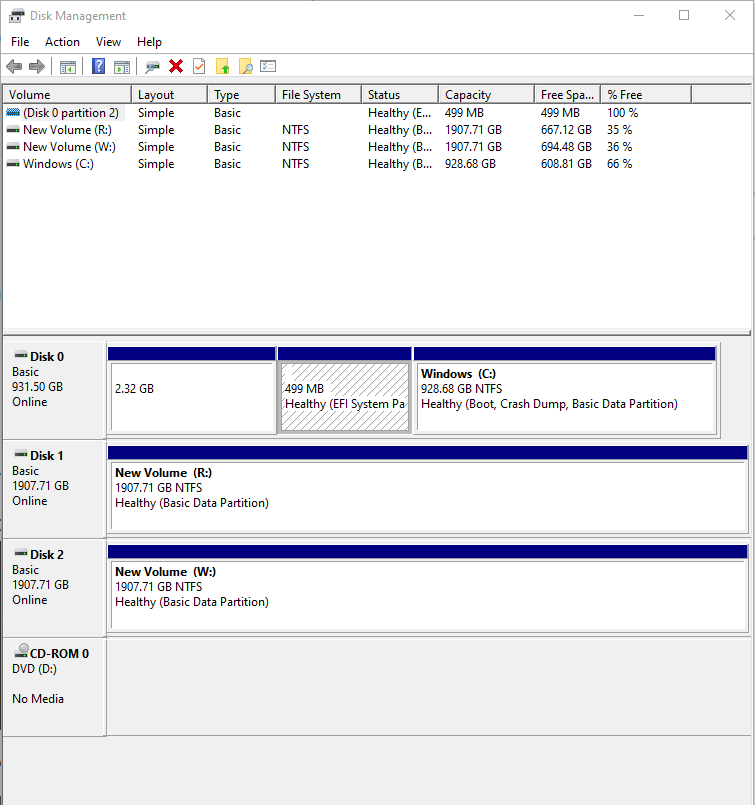 Figure 1. Windows does not acknowledge that the disk has been installed.

Related: PowerShell Disk Management: How to Initialize, Partition a Disk

Ultimately, I had to resort to using Windows Storage Spaces to fix the problem, even though I wasn't using Storage Spaces on the machine where the disk was temporarily mounted.

Eject the Disk From the Storage Pool

To remove Storage Spaces data from a disk that was previously part of a storage pool, enter the Control command at the Windows Run prompt. This will cause Windows to open the legacy Control Panel. Next, click on System and Security, followed by Manage Storage Spaces. Windows will display any disks belonging to a storage pool.

As you can see in Figure 2, a virtual disk previously consisted of four physical disks, only one of which is present in my system. You will also notice that the option to delete the pool has been grayed out. 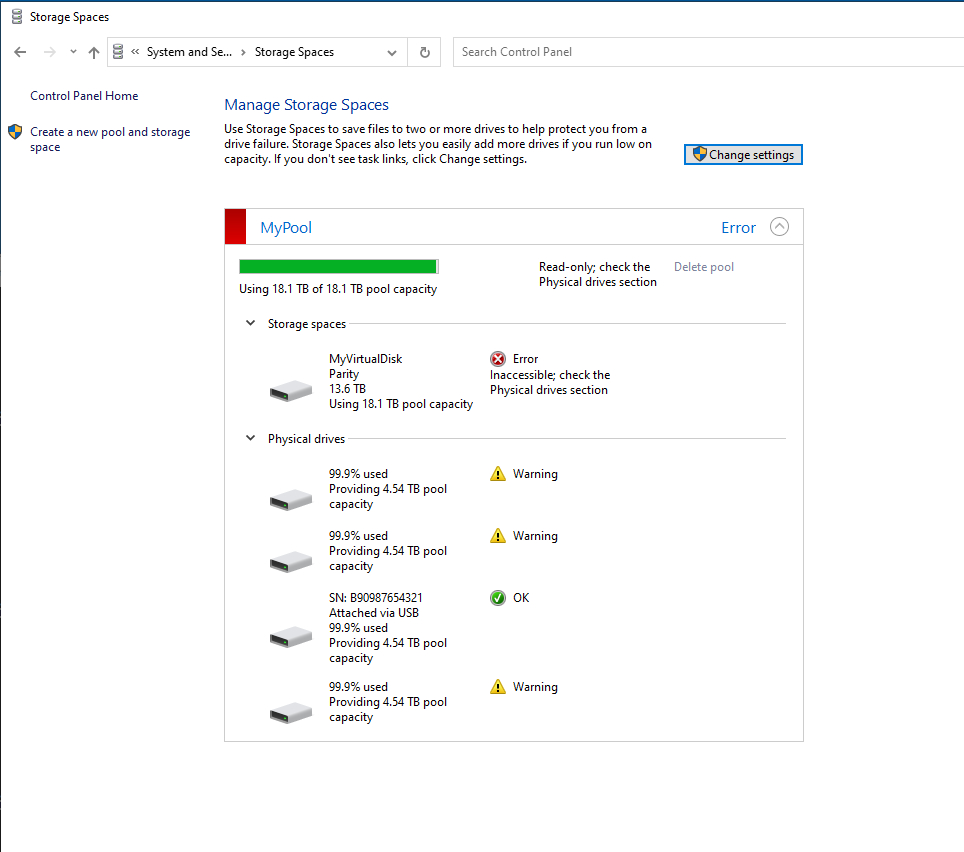 Figure 2. Windows Storage Spaces identifies the disk that has been installed. 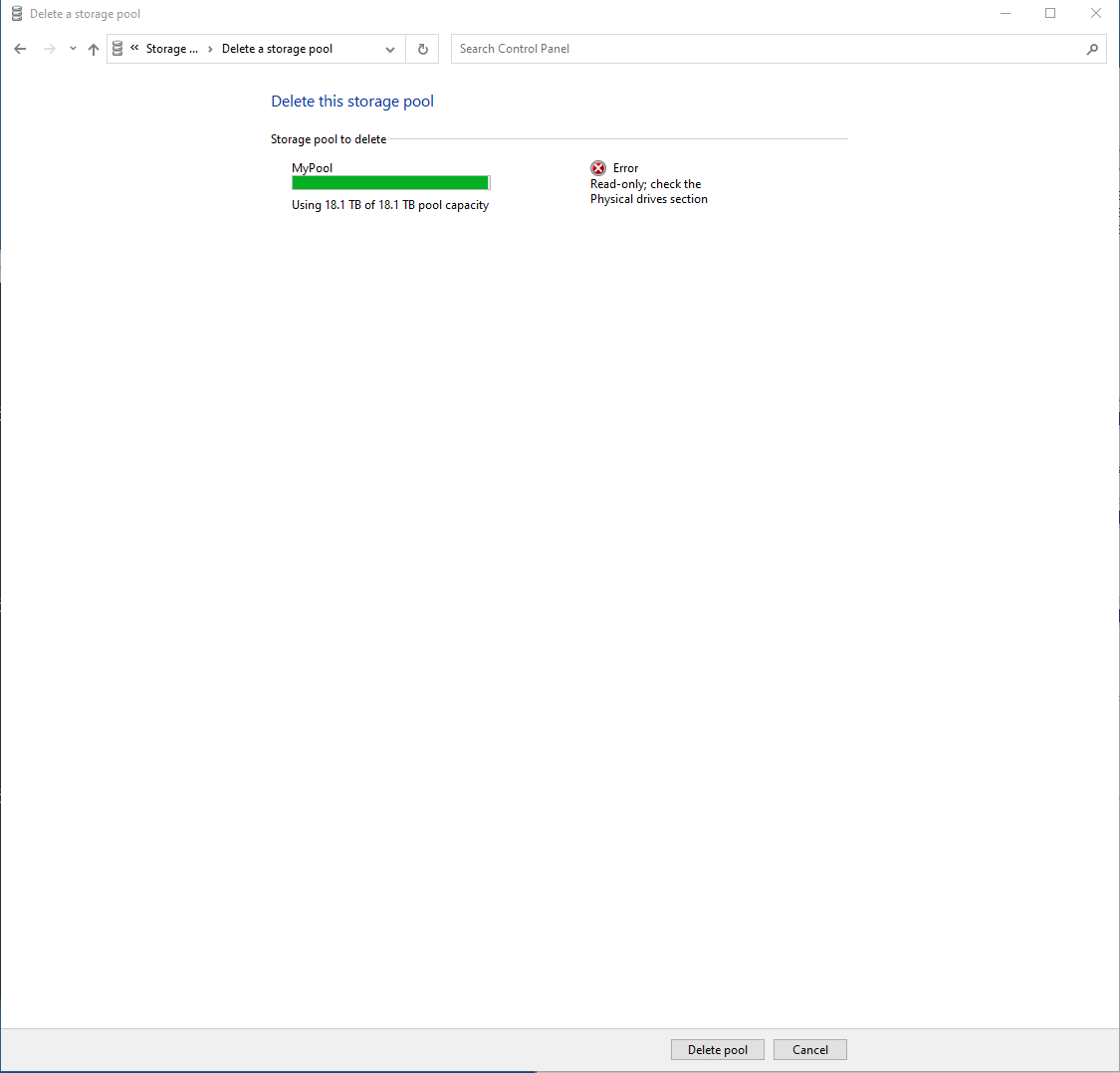 After a brief pause, the Storage Spaces screen should refresh and indicate that no storage pools currently exist. In Figure 4, you can see that there is an option to create a storage pool, but no existing storage pools are listed.

Figure 4. The disk has been removed from the storage pool.

Remove the Data from the Disk

Although the disk has been removed from the storage pool, it is not quite ready to reuse. After all, you have ejected the disk from the pool, but have done nothing to remove the data from the disk.

The easiest way to finish the process is to open the Disk Management Console by entering the DiskMgmt.msc command at the Windows Run Prompt. The disk should be listed among the other disks in the console. As you can see in Figure 5, Windows has assigned the drive letter E: to the disk that I just removed from the storage pool. 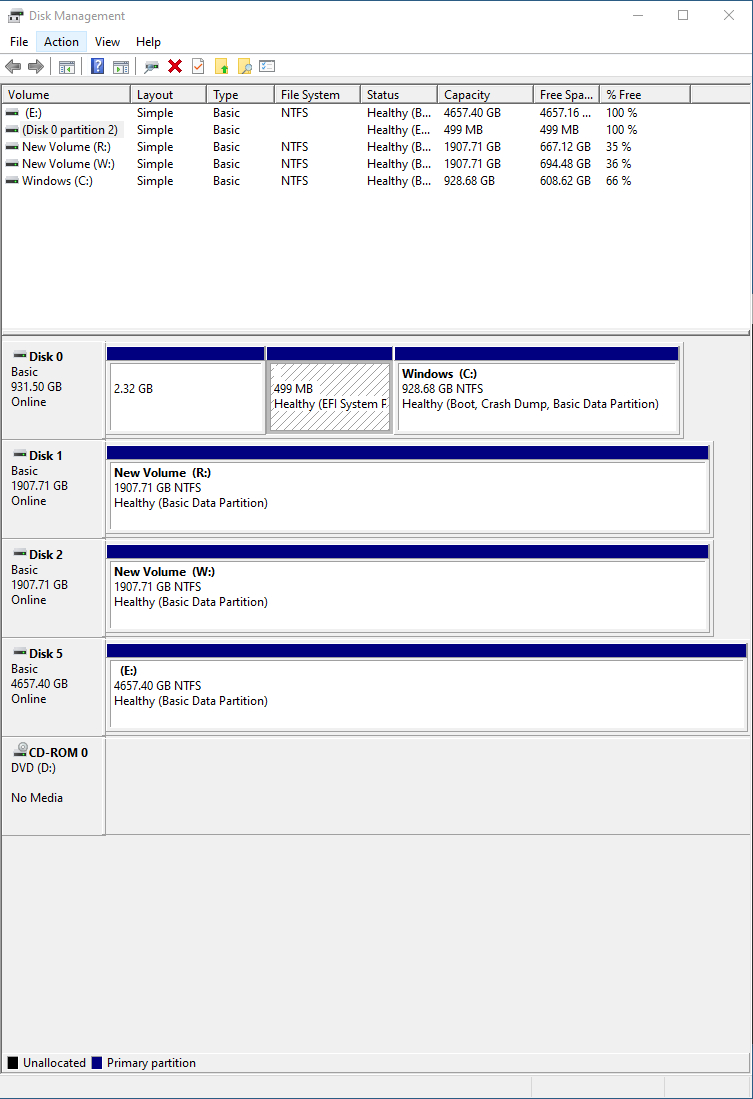 Figure 5. The disk is now listed within the Disk Management Console.

Now that the volume has been removed and the disk has been marked as offline, you can remove the disk and then reuse it in another system without issue.