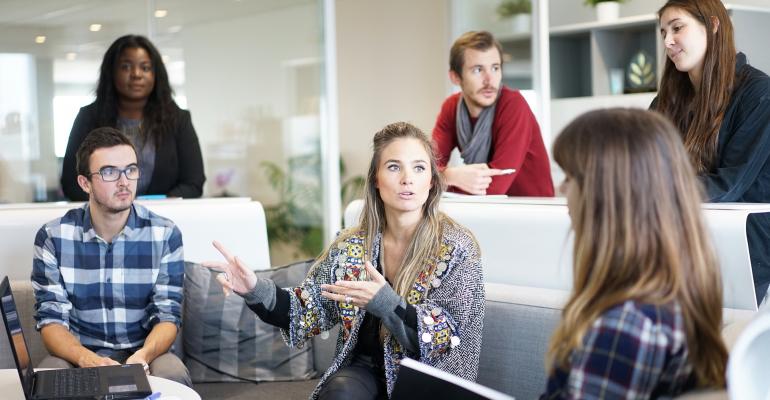 With the cloud playing a larger role in many companies and business these days, the valuable role of company intranets is often overlooked. A recent survey shows that companies need to keep in mind the return on investment they can gain from having a robust intranet within their organization.

It can be very easy to get swept up into the hype around the public cloud and how it facilitates easier collaboration between employees. But let's not forget about the pre-cloud tool for employee collaboration -- company intranets.

Intranets were key in the early days of their existence because they enabled digital collaboration before online collaboration via the cloud was even a thing. They allowed organizations to centralize assets in one repository, then control who could access those assets. They also provided quick links to specific tools, and methods to communicate with different employees. None of these needs have disappeared just because the cloud emerged.

we.CONNECT recently shared survey feedback from members of the Intra.NET Reloaded Boston organization. Let’s run down through some of the survey numbers to get a perspective on how intranets are used and what technologies are building them.

When it came to establishing company intranets, several key factors are noted in the survey as influencing the decision to have an intranet and the objectives for using the platform. The top three of each are listed below.

Note: Multiple selections were allowed in this area of the survey.

Low costs factor (35%) and cost savings objective (16%) were both well down on these two lists which suggests that companies were more interested in the collaboration benefits of an intranet versus the cost of implementing and supporting the technology.

However, having an intranet is not a zero-cost solution and nearly half (49%) of the surveyed companies indicated that they have to have an ongoing marketing budget to support company intranets projects.