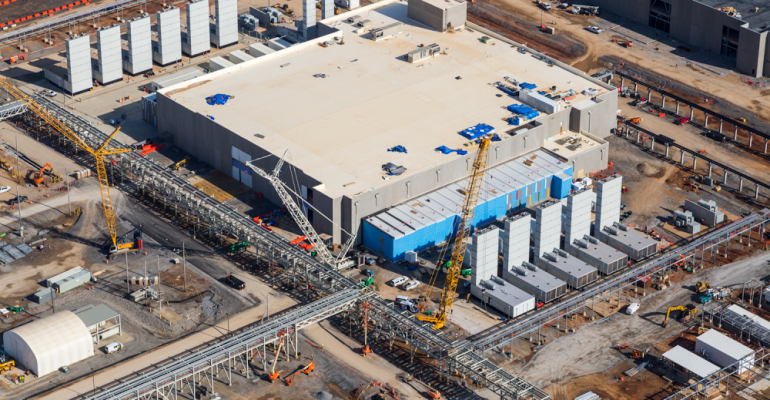 There’s a lot to like about geothermal energy generation, the process of harnessing Earth’s natural subsurface heat to generate electricity. It’s a renewable source that emits very little carbon, and unlike other renewable energy sources, it’s stable. Its generation capacity doesn’t fluctuate based on weather or time of day.

But its applicability so far has been limited. There’s only about 14 Gigawatts of geothermal generation capacity around the world, compared to the total installed capacity of nearly 3,000 Gigawatts. These power plants are expensive to build and can only be built close to tectonic-plate faults, where they can get the most heat from underground.

According to Google, however, there is promise that AI can help address these problems and lead to next-generation geothermal energy plants that are more efficient and produce more energy than the ones currently deployed around the world. Google hopes its investment in this area will help the company meet its goal of powering all its data centers and offices with carbon-free energy around the clock by 2030.

These efforts are concentrated on one project in the Nevada desert, where a startup called Fervo is building what Google describes as a first-of-a-kind geothermal plant. The plant will supply the state’s electric grid, which in turn powers multiple Google data centers in Nevada, including its Las Vegas cloud region.

“As part of our agreement, Google is partnering with Fervo to develop AI and machine learning that could boost the productivity of next-generation geothermal and make it more effective at responding to demand, while also filling in the gaps left by variable renewable energy sources,” Google’s director of energy Michael Terrell wrote in a blog post. “Although this project is still in the early stages, it shows promise.”

“Using fiber-optic cables inside wells, Fervo can gather real-time data on flow, temperature, and performance of the geothermal resource. This data allows Fervo to identify precisely where the best resources exist, making it possible to control flow at various depths. Coupled with the AI and machine learning development outlined above, these capabilities can increase productivity and unlock flexible geothermal power in a range of new places.”

Google has been increasingly looking for ways to leverage its vast pool of AI skills beyond its search, advertising, media, and mobile platforms. It’s already using AI to predict wind-farm energy output in central US and to dynamically adjust its data center cooling systems for maximum efficiency.