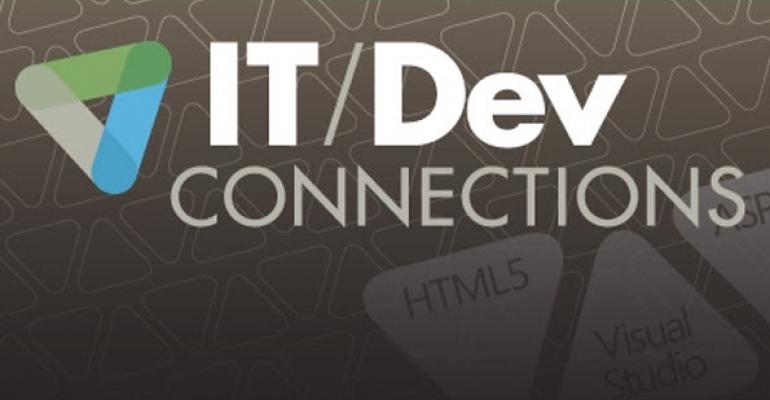 Join us at Exchange Connections September 30 to October 4

If you're an Exchange administrator, you've probably already got your sights set on Exchange Connections, part of IT/Dev Connections, which takes place in Las Vegas, September 30 to October 4, 2013. This show promises to be a valuable opportunity to connect with not only your peers but also celebrities in the field—one on one.

Exchange Connections is delivered to you directly from Exchange MVPs and industry experts who will provide practical and insightful discussions about how Exchange works and, most importantly, where it doesn’t work so well. You'll learn about on-premises/hybrid/cloud Exchange deployments and migrations, future developments and integrations with SharePoint and Lync, and much more! Real-world experience and expertise combine to deliver a unique learning opportunity that can only help you to plan, deploy, and manage infrastructures built around Exchange.

Here are some highlights to mark down on your calendar:

That's just a taste. Register now for the full show.