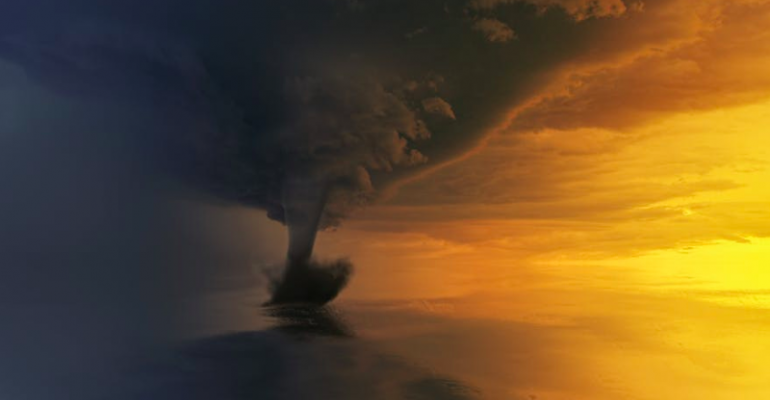 Failing to prepare is preparing to fail, when it comes to disaster recovery plans, according to study.

The point of planning is to reduce risk and remove the likelihood that chance events will negatively impact what you hope will occur, and not testing a plan effectively negates it,” says Charles King, president of consultancy Pund-IT Inc. “It's a bit like installing fire alarms in a house and then never checking the batteries. Will they still work? Maybe, but over time their effectiveness declines.”

King says failing to test DR plans is even more senseless because of the constantly changing nature of IT infrastructures. Without testing, it’s very difficult to know whether new applications, processes and data are being protected. In a best-case scenario, everything would be fine. But in a worst-case scenario, critical applications, business processes and data can become unavailable for hours.

The Spiceworks report also found that the most frequent causes of service outages were power outages and Internet connectivity issues. While most organizations included ensuring continuity of power in their disaster recovery plans, only 37 percent prioritized protecting the telecommunications infrastructure.

Both of these issues are complicated by the fact that third parties—utilities, telcos and service providers—bear some responsibility. King recommends that organizations use UPS solutions, which, while not perfect, would give IT staff enough time to back up and bring down systems in an orderly fashion. Internet connectivity is more complex, he says, since breakdowns often cover entire geographical areas. Those are scenarios where rolling over processes to geographically remote DR facilities makes sense, especially  for very large organizations. Working with third party hosting providers or even cloud service providers can also increase the chances of working through both power and Internet outages, he adds.

Despite this advice, the Spiceworks report found that less than half of organizations have backup power sources, redundant internet service providers or high availability/failover systems.

King says that he suspects that the cost of these tactics is causing businesses to hesitate, despite the fact that infrastructures are increasingly complex and the volumes of data produced/stored are growing exponentially.

As information and data analysis become increasingly important to companies of every kind, continuing to regard IT as a cost center rather than an invaluable resource is a "mug's game,” he says. Companies and executives that continue to do so are courting disaster, not considering how best to avoid and recover from disaster.

“It’s critical to implement workable plans and test them on a regular basis while still being prepared for things to go south in memorable, interesting ways,” he adds. “That's all anyone can do, but, as this study suggests, it's also far more than most people are doing.”