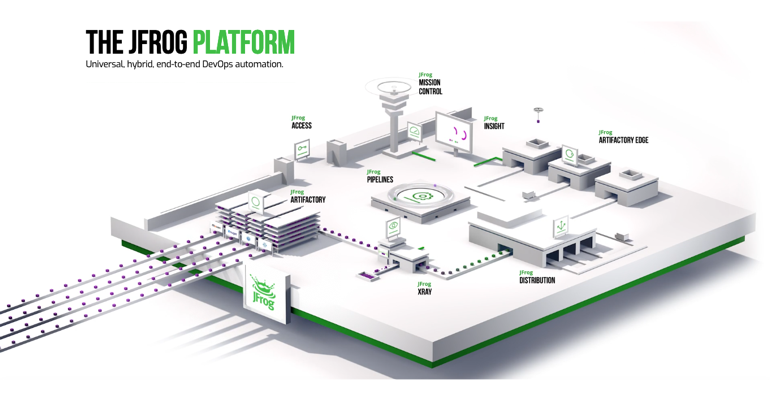 JFrog
IT Operations and Management>DevOps