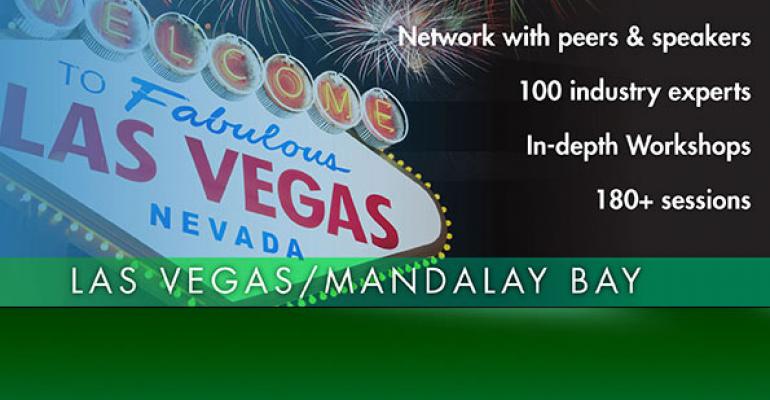 In early September, we had another Google+ Hangout with DevConnections speakers. Some of the key speakers attending the hangout included Wally McClure, Barry Stahl, Pranav Rastogi, Jeff French, Craig Bernston, and myself.

Thanks to all the speakers for doing this late at night. It was about 7 p.m. PT, which means it was about 10 p.m. for Wally on the east coast. Our promise to the community has been more interaction with the speakers not only during the conference, but also before and after the conference. One major reason behind this approach is to make sure that the speakers are catering to the needs of the developer community.

We’ve had great success with this approach. One example is Pranav Rastogi who decided to change his talk yesterday to incorporate the new changes in Visual Studio. He'll also be talking about how to do security not only with the traditional membership-based security system inside ASP.NET that was primarily web-based, but also the new additions that makes it really good to work with mobile and tablet devices.

Wally McClure, Barry Stahl, Jeff French, and Craig Bernston also talk about their reasons behind choosing their session topics and what can you learn from them. One of the best things about DevConnections this year is that there's no overlap between talks. Every speaker knows what the fellow speaker is covering, and they're making sure that their talks are more collaborative and complementary rather than competitive. Please email me any feedback that you might have! Be sure to use the hashtag #DevConnections at the conference!