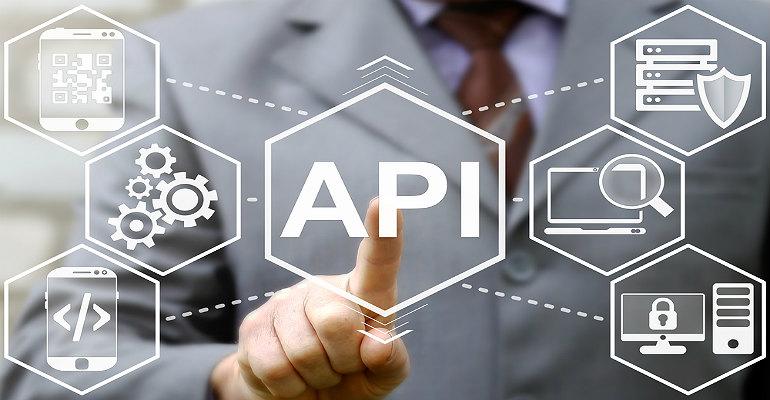 Open-sourced by Facebook in 2015, GraphQL is a powerful query language for APIs that can replace or work alongside REST-based APIs.

The growing popularity and use of the open-source GraphQL API language by software developers has inspired the creation of a GraphQL Foundation to promote the technology and help it accelerate its development and footprint in future code.

The new organization, hosted by the non-profit Linux Foundation, is made up of a wide range of companies and users that are interested in growing and nurturing the GraphQL API project, which Facebook originally developed internally. After several years of development, Facebook released the code for GraphQL as an opn-source project.

Lee Byron, a co-creator of GraphQL, told Channel Futures that the foundation came about due to the continuing popularity of the project.

"Over the last year, the development of the GraphQL specification and some of the primary libraries and tools have been collaborated on by many developers from many different companies all over the world," he said. "The community began to host meetups and events, write books and documentation and build more interesting tools. We hope the GraphQL Foundation can help accelerate these efforts while ensuring trust in the stability of GraphQL with a transparent and open governance by a vendor-neutral organization."

Originally, GraphQL was created to serve as the Facebook News Feed API for a new iOS app.

"[Facebook] News Feed is a complex product and mobile apps presented new challenges with limited network speed," said Byron. "These problems led the team away from existing API technology and to build something new."

At its core, GraphQL is a query language for APIs, as well as a runtime for fulfilling those queries with data, according to the project. GraphQL was created in part to find better alternatives to traditional REST APIs, which require loading from multiple URLs. Instead, GraphQL APIs get all the data an app needs in a single request, making apps that use GraphQL faster even over slow mobile-network connections.

When Facebook open-sourced the project, it was released in the form of a specification document and a reference implementation in one language. Since then, GraphQL implementations that meet the specifications have been built in more than a dozen different development languages. With availability in multiple programming languages, developers can more easily create seamless user experiences for customers, especially compared to traditional REST APIs.

"Developers across the industry use GraphQL today for the same reasons Facebook used it in 2012 — to provide a consistent and easy to use API with good performance designed to give mobile and web applications the power to get exactly the data they need," said Byron.

Developers can learn more about using GraphQL at the project's website.

In addition to the GraphQL Foundation, The Linux Foundation also supports a wide range of other nascent and growing open-source projects through similar foundations, including The Academy Software Foundation, Cloud Foundry, Hyperledger, Kubernetes and The R Consortium.

"We are thrilled to welcome the GraphQL Foundation into the Linux Foundation," said Jim Zemlin, the executive director of The Linux Foundation. "This advancement is important because it allows for long-term support and accelerated growth of this essential and groundbreaking technology that is changing the approach to API design for cloud-connected applications in any language."

Charles King, principal analyst with Pund-IT, told Channel Futures that the creation of the foundation for the project is a clear indicator that it is sustainable and has matured as a valuable tool for developers.

"The announcement suggests that enough momentum is building around GraphQL that guiding the effort and managing its development effective requires a focused. dedicated effort," said King. "That's good news for the developers and companies that have already dedicated considerable time and resources to the effort and indicates GraphQL should be around for the long term."

The creation of the foundation is certainly more than just organizational housekeeping, added King. "It also qualifies as a check-up of sorts on the health of GraphQL with overall positive results."