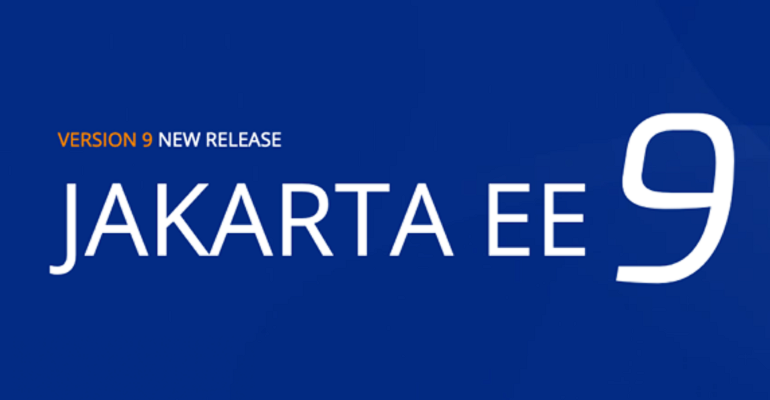 The open-source Jakarta EE Project released its first major update in a year on Dec. 8 with the launch of Jakarta EE 9.

The Jakarta EE 8 release in September 2019 marked the first release of Java EE under the direction of the Eclipse Foundation, but it was only an initial step as the code itself still used the javax.* package namespace. That changed with the release of Jakarta EE 9, with that Java namespace changing to jakarta.*, creating a new foundation for future enterprise releases. Beyond just the namespace, the process by which Jakarta EE is put together is very different from how it was when the project was known as Java EE.

In a keynote session at the JakartaOne Livestream 2020 event on Dec. 8, Mike Milinkovich, executive director of the Eclipse Foundation, announced that the specification process for creating Jakarta EE is now an open community process. Going a step further, there is an open-source Technology Compatibility Kit (TCK) license and process that make it easier than when under Java EE for vendors to create and deploy Jakarta EE-compatible implementations.

"The fact that the TCKs are now open source is a really big deal … and the fact that anybody can make bona fide claims of compatibility really helps us grow the Jakarta EE ecosystem," Milinkovich said.

For the Jakarta EE 9 release, there were 18 member companies involved in the Jakarta Working Group. The overall effort now has more than 65 million lines of code and 31 open-source projects spread across 60 git code repositories.

"So, as you can imagine, there's a lot of moving parts, and coordinating all of the activities and making a release does involve a lot of work," he said.

More Work Still to Be Done

Among the participants in the Jakarta Project is IBM's Red Hat business unit, which produces its own compatible implementations with JBoss Enterprise Application Platform and the WildFly projects.

"Jakarta is still moving forward, and that's a good thing," Rich Sharples, senior director of product management at Red Hat, told ITPro Today. "It's good to see that it's out and that the TCKs are open source; however, there are still challenges and issues that we think need to be addressed."

For example, Red Hat would like to see new enterprise profiles to address the reality of existing users that do not want to move off of their Java EE 8 APIs, Sharples said. Red Hat also wants to see new "lite" profiles to support integration with MicroProfile. The Eclipse MicroProfile project is a microservice approach for using Java that was created by Red Hat.

"Our customers tell us that they value the stability that existing servers provide for today’s business-critical applications," he said. "For new, typically cloud-native applications, Jakarta EE is not their first preference — they are looking at lighter-weight alternatives that support cloud-native best practices and support running in containers and Kubernetes."

That said, Sharples noted that Red Hat's customers really do value Java and the standardized APIs that the Java ecosystem supports. For those reasons, Red Hat has been investing heavily in Eclipse MicroProfile and the Quarkus project for customers building the next wave of Java applications.

"Looking ahead, we think Jakarta EE 10 has an opportunity to define a path that aligns MicroProfile and Jakarta, addressing the question of stability with Jakarta for those that prefer it, and pace as well as agility with MicroProfile for users that prefer that instead," he said.