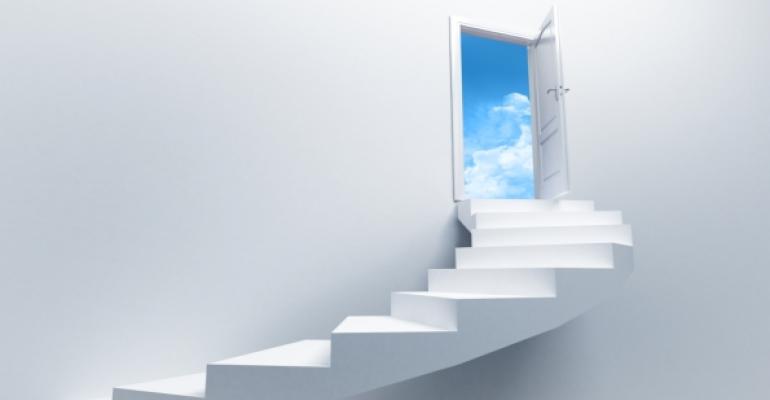 Microsoft's Windows Phone 7 Marketplace, a year after its Nov. 2010 debut, is showing great progress, with free and paid applications growing each month, additional developers continuously coming on board and all arrows pointing up. However, when compared to Apple's App Store, it's small potatoes.

One has to start somewhere, though.

Distimo, a company at the center of the app ecosystem — offering free analytics tools to developers and monthly reports to carriers and device manufacturers — has taken a look at the Marketplace's first year, and found that while now available in 35 countries, it's most popular in the United States, where it sees 101,000 free and 20,000 paid downloads per day. Though that download volume, says Distimo, is "39 times smaller relative to the download volume in the Apple App Store for iPhone."

The global shakeout of the Marketplace is particularly interesting, showing off opportunities for developers that haven't yet been taken advantage of.

Only a third of all applications are updated and available in all 35 countries. The original 17 also have more applications in common. (Brazil, Chile, Columbia, the Czech Republic, Denmark, Finland, Greece, Hungary, Japan, Netherlands, Norway, Poland, Portugal, Russia, South Africa, South Korea, Sweden and Taiwan were the countries added later.) For example, 21% of Japan's top 100 popular free apps are also in the United States' top 100.

The overlap of paid apps is also much higher than the overlap of popular free apps, with developers finding it easier, the report found, to distribute paid content.

Other notable findings from the report include:

Microsoft, and likely Nokia, will be hoping for a different set of results on the Marketplace's 2nd birthday. In October, Nokia introduced the Lumia, a smartphone it's calling the "first real Windows Phone." It should start shipping in earnest in early 2012, followed by other real Windows Phones. (CP: Nokia intros Lumia and Asha phones with emphasis on craftsmanship).

Introducing the phone — in what seemed a page from Apple's playbook — Nokia CEO Stephen Elop said Nokia was signaling its intent to become "today's leader in smartphone design and craftsmanship." One assumes he's also hoping to be a leader in sales, which should do wonders for those Windows Phone 7 Marketplace downloads.

Bersteing Research analyst Pierre Ferragu cast some doubt last Friday, however, writing in a research note that the buzz behind the Lumia wasn't great, Bernstein doesn't expect Nokia gain traction in the high-end of the smartphone market, the Lumia isn't competitively priced and that, finally, it'll be tough to gain support for its OS against Apple's iOS and Google's Android.