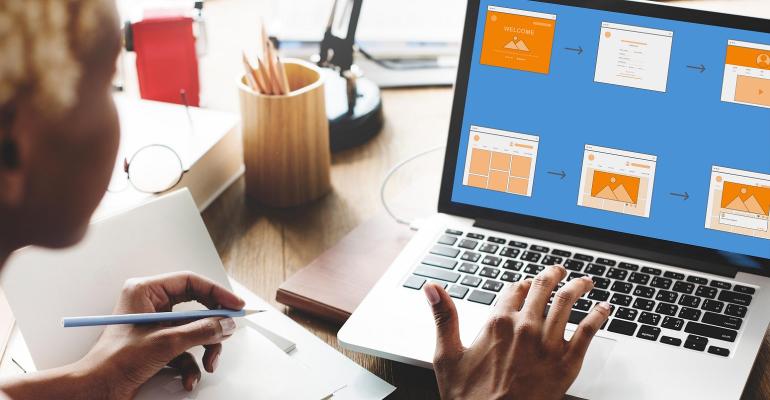 User Interface Rules That Should Never Be Overlooked

A user interface should be clear, attractive, and inherently intuitive. Many, unfortunately, are none of these things.

The perfect user interface is virtually invisible to users. Yet such perfection is rarely achieved. In the meantime, skilled designers are working hard to craft interfaces that are both logical and easy to use.

Yadu Singh, a digital platforms and solutions lead with global technology research and advisory firm ISG, claims that on the enterprise front, most application users crave access simplicity. "Our research and experience show almost all platforms have to be customized by adopters to some extent," he states. This is particularly true when a product is upgraded. "The out-of-the-box user interface may be difficult, in particular, for users who have developed learned behaviors using older versions."

Newer, more intuitive interfaces, such as those provided in recent SAP and Salesforce applications, allow users to click through easily to relevant screens, Singh observes. "This mitigates, but does not entirely eliminate, the need for customization," he notes. "Most of our clients insist on some level of customization to meet their standard processes," Singh says.

Younger users, meanwhile, typically have a limited attention span with little or no tolerance for lag time, as well as a strong need to multi-task, Singh states. For such users, productivity is paramount. "Anything that slows them down, such as systems that don’t add default values for missing data that can be corrected later, is not well tolerated."

The most important user interface design rule that should never be overlooked is the rule of clarity. Clarity is critical when it comes to user interfaces, says Zeeshan Arif, founder and CEO of Whizpool, a software and website development company.

"When you're designing an interface, you need to make sure your users understand what they can do at all times," Arif advises. This means making sure that buttons are correctly labeled and that there aren't any unexpected changes or surprises that might confuse users. "If a button says ‘delete’, then it should delete whatever it's supposed to delete — and only that thing," he says. "If you have a button that does something else, then either make it a different color or label it differently, but don't put in something in that looks like a delete button but doesn't actually delete anything."