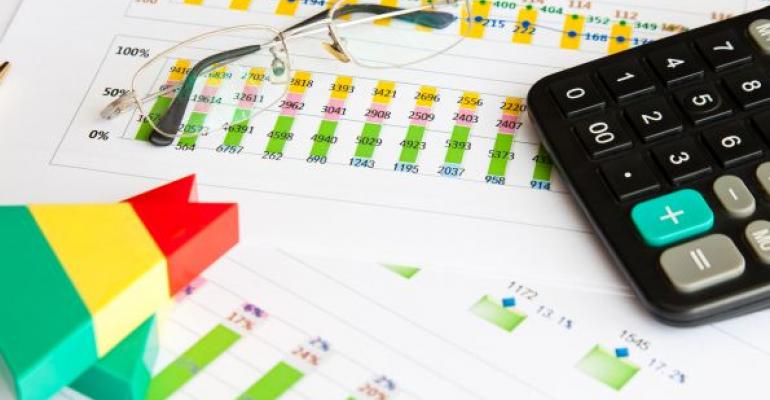 Twilio, Which Offers Tools for Devs, Gains $17 Million in Funding

Cloud-savvy software startup Twilio has raised an additional $17 million in a Series C funding round, bringing its total funding to $33.7 million, thanks to investors Bessemer Venture partners and Union Square Ventures.

For example, Salesforce.com, turned to Twilio when it wanted a way for attendees at a conference to vote for the best partner app. Twilio, according to a case study on its site, enabled Salesforce.com engineers to work with the tools they were most familiar with, including Apex, and the app was built in just hours. At the event, attendees were able to text the booth number of their app of choice to a number, and the 19,000 votes were quickly tallied.

Consumer apps GroupMe, Beluga and Yobongo have all relied on Twilio, though the company told Business Insider that the majority of its revenue comes from enterprises. Hulu, in another example, used Twilio to build its customer service line.

Twilio's new funding, according to Tech Crunch, will be put toward growing its staff, particularly its engineers and sales and marketing teams, and expanding into Europe over the next few months. Greater international reach has been a request of customers, and it gives developers — even in the U.S. — access to local phone numbers in each market it expands into.

Considering a new gig? Twilio is no offering a bunch, mostly in San Francisco.
Regarding the big bucks headed its way, Twilio said in a Tweet this morning that it's "pretty amped."