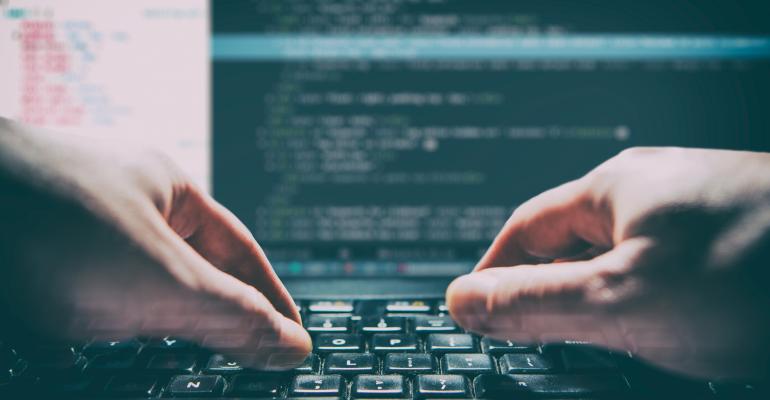 Here are some tips to help you maximize your software developer salary over the long term.

You may have become a programmer because you just love to code. Or maybe you get a warm and fuzzy feeling when you read elegant, well-indented functions. But, unless you are independently wealthy, one of the reasons you got into the development trade was to make money--in which case, you likely care about maximizing your software developer salary.

If you're wondering how to earn higher pay as a developer, read on. Whether you're an entry-level software engineer or one with years of experience, the following tips will help you maximize your software developer salary over the long term.

A basic rule for increasing your value--and, by extension, your salary--as a programmer is to specialize in a niche with a shortage of competent developers.

So, before focusing on the most popular languages or platforms, consider whether you could excel in a niche where you'll face less competition.

Even if you specialize in a certain niche, it's important to keep your skill set flexible and up-to-date as well, especially if you plan on moving from one job to another to earn a salary boost.

Pay attention to hot languages or trends and invest some time in learning them. For instance, if you boast expertise in Rust, one of the trendy languages du jour, you'll put yourself in line to earn a median salary on the order of $135,000. That may come as a surprise to developers who graduated from CS programs even just a decade ago, when few people were talking about Rust.

3. Be prepared to move around.

As with jobs in most fields, you're likely to hit a salary ceiling if you stay at any one company long enough. You may still get small increases in pay, but, to make major leaps, you'll need to look for new positions.

Planning to change programming jobs every four years is a healthy baseline, although some developers would recommend looking for a new position as often as every two years.

Whatever the exact length of your tenure at any one company, what really matters, in terms of software developer salary maximization, is being open to new developer job opportunities when they arise. If you go into a programming job with the mindset that you'll be there for a decade or more, you're unlikely to earn as much over the long term as you would if you moved around.

Of course, if you want to stay in a particular role because you like the job and company, by all means, do so. You may not maximize your salary this way, but you'll be happy, which is probably more important.

Another way to break through the salary ceiling that you'll run into at most companies is to work as a freelance developer rather than in a full-time role.

To be sure, there can be many downsides to working as a freelance programmer. However, one of the upsides is that you can often charge more--on an hourly or per-project basis--than a company would pay you in a full-time role to do the same development work, especially if you fulfill an urgent but non-permanent need for your clients.

In other words, a business may not be willing to commit to hiring a developer full-time at a rate of $150/hour, which adds up to more than $300,000 per year, especially if it doesn't have a permanent need for whichever skills that developer brings to the table. But the business may pay you at that rate for a couple of months to build an application or overhaul a legacy codebase.

If you can build a pipeline of clients with this sort of need, you may find yourself earning much more as a freelancer than you could with a full-time development job.

For some developers, achieving maximal compensation is about not just earning as much as possible in salary, but also taking advantage of stock options or other equity opportunities that their employers offer.

It's important to remember, of course, that equity is often not quite as lucrative in practice as it looks on the surface. The value of stocks can fluctuate widely and quickly. What looks like a hefty sum in equity one day may turn out to be worth far less when you actually cash it out. The bite of capital gains taxes can reduce the value even further.

And, if you work for a startup, any equity you are granted usually has no value whatsoever until the company is acquired or goes public. That can take years. Or, it may never happen at all--lots of startups fail completely--in which case your equity grant is never worth more than the email you received confirming it.

Still, if you are patient, willing to take some risks and able to wait years to cash out, stock options and other equity-based compensation can translate to a significant earnings boost for developers.

There's no "one dumb trick" or simple rule for maximizing your salary as a developer. But there are a variety of strategies that you can adopt--alongside working hard and knowing your stuff, of course--to put yourself in a position to achieve maximum pay over the long term as a developer.