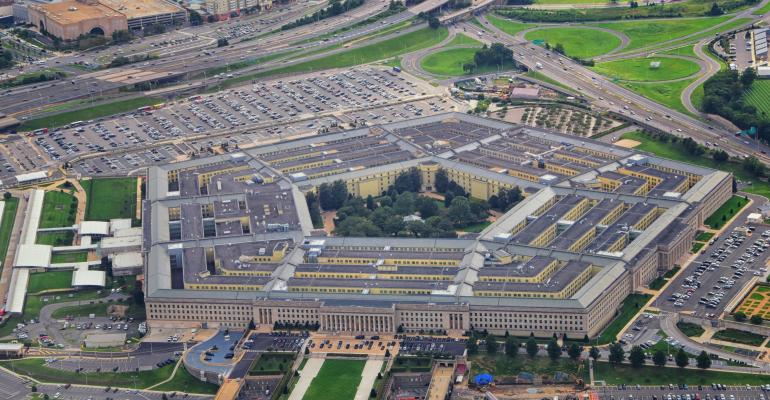 SandboxAQ under the deal will assess existing encryption and determine where software upgrades could help defend against hypothetical attacks from quantum technology.

(Bloomberg) -- SandboxAQ, a Google software spinoff focused on defending against the future threat of quantum code-cracking, has won its first contract with the US Department of Defense.

The company is due to announce later on Friday it started working with the US Air Force earlier this month. SandboxAQ under the deal will assess existing encryption and determine where software upgrades could help defend against hypothetical attacks from quantum technology. The company declined to disclose the financial terms of the contract.

The deal marks the first commercial award in what’s likely to be a decades-long process of US federal agencies upgrading their systems ahead of the potential onset of quantum computing, a nascent technology that’s not yet operationally viable. The technology could break the encryption protocols currently in wide use, according to the US government and others.

Chief Executive Officer Jack Hidary told Bloomberg News ahead of the announcement the deal was “significant” not for its value but because it showed his company had met regulatory and due diligence hurdles required to work with the Department of Defense. SandboxAQ also has two other contracts with federal agencies that have yet to be disclosed, he said.

That plan relies on work from the National Institute of Standards and Technology, which in July selected four algorithms intended to resist quantum code-cracking following a six-year global competition. SandboxAQ is creating software platforms that can plug in those new algorithms, which are due to be standardized in 2024 for widespread use.

The US government has repeatedly warned that foreign adversaries may have stockpiled encrypted stolen data en masse, and that they could use quantum computers to access that information in the event that technology comes to fruition.

An estimated 20 billion digital devices need to be upgraded or replaced in the next 20 years to accommodate new quantum-resistant algorithms, according to the World Economic Forum.

The US Air Force did not immediately respond to a request for comment.