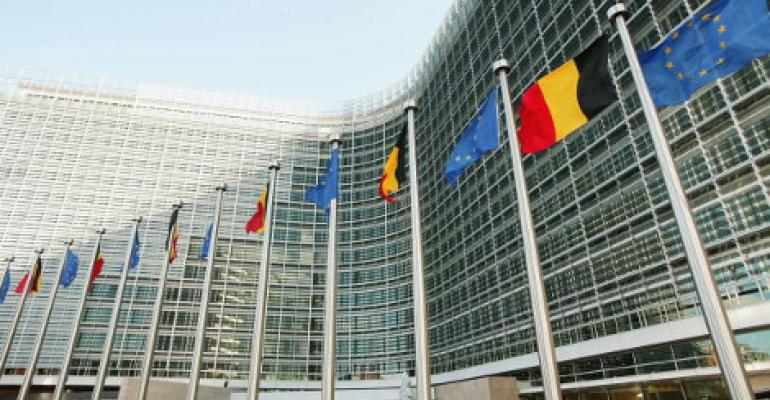 Tensions have been building since the GDPR took effect in May 2018 and overnight put just a few of the national regulators in charge of policing and taking complaints about the behavior of some of the biggest U.S. tech firms.

(Bloomberg) -- European Union privacy regulators responsible for policing Silicon Valley giants from Google to Meta Platforms Inc. vowed to improve the way they work together on “strategic” cases following tensions over a system hampered by in-fighting and delays.

Leaders of the bloc’s data-protection authorities said after a meeting in Vienna they will tackle their increasing workload through better cooperation and by identifying each year a number of cases “of strategic importance” for which a set timeline is fixed.

Related: CCPA and GDPR: The Data Center Pitfalls of the ‘Right to be Forgotten’

The meeting follows a warning from European Commission Vice President Vera Jourova last year that the commission may consider moving to a more centralized model to target violations if the watchdogs can’t sort out their “public squabbles” over the way they police the EU’s General Data Protection Regulation, or GDPR.

Tensions have been building since the GDPR took effect in May 2018 and overnight put just a few of the national regulators in charge of policing and taking complaints about the behavior of some of the biggest U.S. tech firms.

The data protection commission in Ireland, where companies such as Meta have their EU base, has borne the brunt of the criticism over the length of time it takes to complete probes and the level of the fines.

EU data watchdogs levied fines of as much 1.5 billion euros ($1.6 billion) by the end of last year, Jelinek said. The decision announced on Friday includes plans for different data watchdogs to “join forces on investigation and enforcement activities” and also share the work in these teams, according to the statement said.