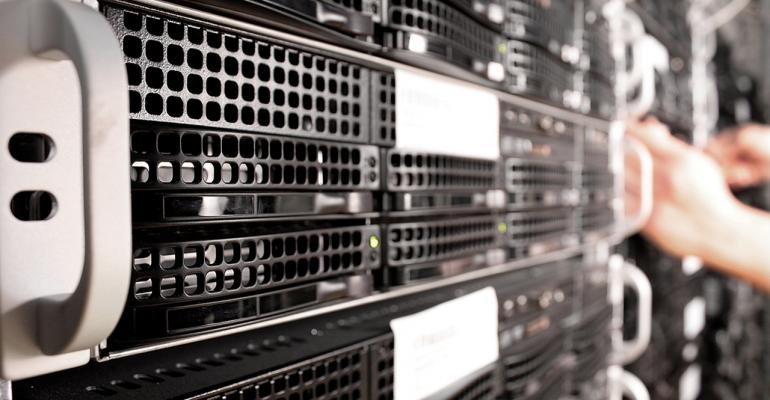 The past two weeks have been full of product announcements from Microsoft between the Ignite conference last week in Orlando and its hardware and software event in New York City earlier this week. Among the products reaching general availability (GA) is Windows Server 2019, announced as a product and future release at Ignite.

The GA of Windows Server 2019 is different than past releases because normally Microsoft announces the product about six months before its general availability. In this announcement there has only been about a week between those two points. This means that partners working on hardware will just now begin their testing processes to support this latest version of Windows Server.

Whether this hinders businesses or enterprises looking to migrate from older versions of Windows Server is yet to be seen. If they attempt to use any features such as Storage Spaces Direct or Software-Defined Networking (SDN) before the hardware is validated under the Windows Server Software-Defined (WSSD) program, something that used to happen during longer Release to Manufacturing (RTM) cycles, then they will receive a message and require extra steps to configure that feature. Once the WSSD launch happens, expected to be in January 2019, that message will be dropped from the configuration process.

Key areas in this release focus on four areas:

There is also an evaluation version of Windows Server 2019 from Microsoft's Software Evaluation Center.

Microsoft has also recently released Office 2019 for Windows and Mac as it makes available what is expected to be the final stand alone version of the its software productivity suite. This on-premises version of Office will include Word, Excel, PowerPoint, Outlook, Project, Visio, Access, and Publisher. While it is receiving some of the new features Office 365 subscribers are seeing in their office client apps, many of the cloud-based collaboration and other enhancements will not make their way into these stand alone versions. Ultimately, Microsoft would like to get customers into the cloud as part of Microsoft 365 instead of the stand-alone approach.

Google turned 20 years old late last week and shared some history about its journey over those two decades. Google has an entire collection of articles, 30 in total, that both take a look back at its beginnings and where it wants to go in the future.

This week we already know that Microsoft launched the Windows 10 October 2018 Update and new versions of Surface Laptop, Surface Pro, and Surface Studio devices. However, did you know that it continues to make significant accessibility strides in Windows 10? In this latest feature update the company introduces enhanced features such as Ease Of Access, Narrator, and Learning Tools. Although these features are typically focused on from a consumer stand point, IT pros and other professionals can also benefit greatly from these improvements.

In closing, I want to add a thought about where Windows 10 is today with the release of its sixth feature update.

Prior to the Windows as a Service (WaaS) process, which was introduced three years ago, there would not have been any major feature updates for Windows 10 and we would just now be seeing a new version of Windows. The updates over the last three years may seem fairly incremental, but I would argue that when you look back at how some of the feature sets of Windows 10 have progressed over this three year period, the differences are significant.

Two specific examples are Windows Ink and Accessibility. If you compare their capabilities three years ago to what they can do today, it is night and day. So while we talk about the inconvenience of semi-annual feature updates and issues around those upgrades, the OS is maturing right before our eyes in many ways.