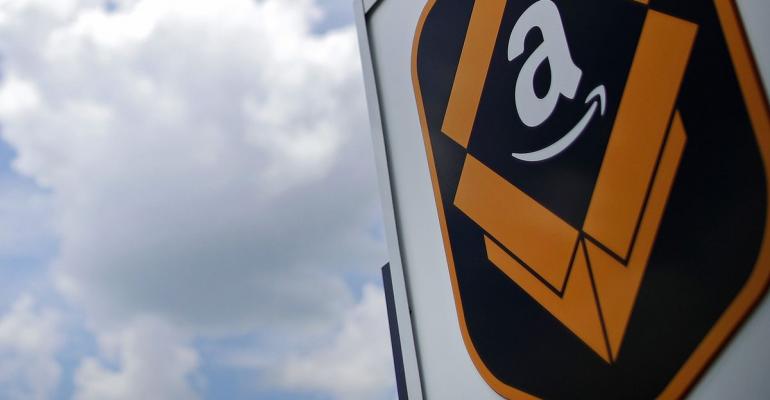 Amazon shares jumped more than 6 percent in extended trading, after closing at $1.517.96 in New York. The stock is up about 30 percent so far this year.

"Operating performance is secondary to all of these other things going on," Tom Forte, an analyst at DA Davidson & Co., said before the results.

Amazon reported first-quarter profit, excluding certain items, of $3.27 a share on sales of $51 billion, up 43 percent from a year earlier. Those results also exceeded analysts’ expectations.

Subscription services, which include Amazon’s popular Prime offering, generated revenue of $3.1 billion, up 56 percent from a year earlier.

Bezos recently reported that the company surpassed 100 million Prime subscribers who pay yearly or monthly fees in exchange for fast shipping and other benefits like video and music streaming. The announcement signaled that the membership strategy that has helped it dominate e-commerce in the U.S. could be replicated overseas. Amazon has been losing money on its international expansion, with investments in India, Australia, the Middle East and Latin America.