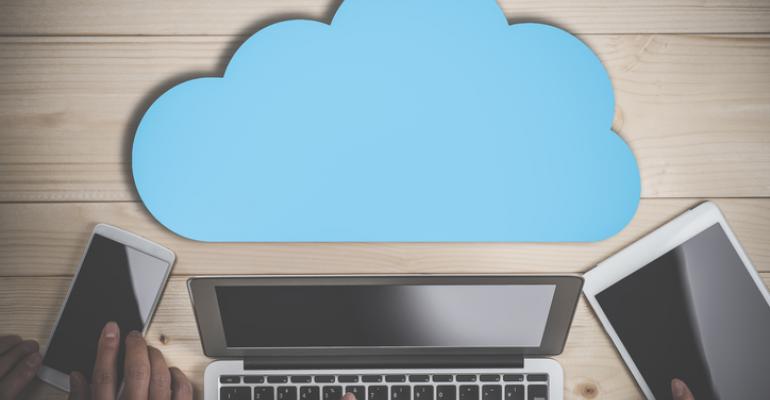 The increase is expected as enterprise IT staffers say they can't keep up with AI, ML and IoT changes, but the public cloud will help them.

By 2020, enterprise IT will see a growing shift to public cloud infrastructure as IT staff seek help implementing their company's artificial intelligence, internet of things and machine learning strategies in the future.

That's one of the main conclusions of a new cloud market survey of some 200 enterprise IT executives at the AWS Re:Invent conference in November and another 88 online enterprise IT respondents who were discussing cloud issues with IT analysts, journalists and consultants. The report, "The Future of the Cloud," was sponsored by SaaS performance platform vendor, LogicMonitor. The survey also found that while Amazon Web Services (AWS) is the market leader in the public cloud marketplace, significant numbers of respondents said they see Microsoft and Google gaining their own market strength as well.

One of the comments heard most often from respondents about that shift is that coming advancements and uses of artificial intelligence (AI), the Internet of Things (IoT) and machine learning (ML) are major reasons for those moves to public cloud in the next few years, Jeff Behl, the chief product officer at LogicMonitor, told ITPro.

"People really predict a rapid shift to public cloud to take advantage of AI, ML and IoT – that's one of the drivers for them going there," said Behl. "It's like they are saying they can't keep up with the technology, but that the cloud can provide that help for them."

Those numbers seem to reflect that IT departments don't have adequate numbers of trained staff to handle AI, ML and IoT today, he added. "Those are some of the hardest skill sets to find right now, in AI and ML."

Also noted in the survey results is that respondents expect AWS to have 52 percent of the cloud market by 2020, followed by 21 percent for Microsoft Azure and 18 percent for Google Cloud Platform. Figures from Gartner recently showed AWS with 44 percent share of the overall cloud IaaS market, followed by Microsoft at seven percent, Alibaba at three percent and Google at two percent.