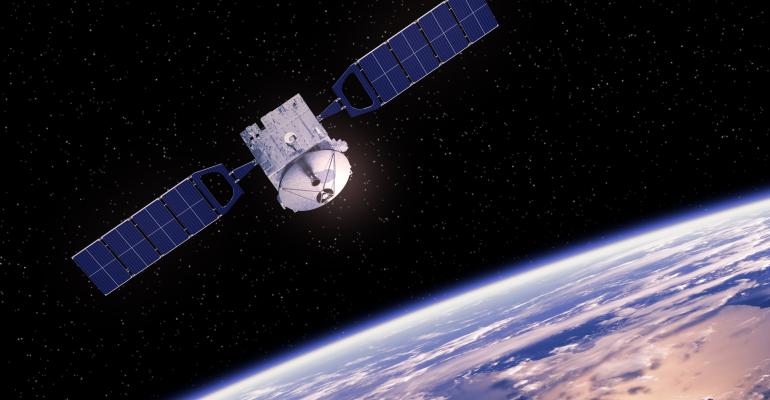 Conference panelists at Satellite 2022 discussed the role of satellites in enterprise IoT, adding another angle to digital transformation.

Expanded use of satellites may offer another acceleration catalyst to digital transformation, edge computing, and other evolving aspects of enterprise technology. That was a key takeaway from a panel of experts and industry stakeholders at last week’s Satellite 2022 conference, held in-person and via livestream. During the discussion, those panelists hashed out some of the possibilities that satellite connectivity, supported by AI, can bring to digital transformation and the enterprise IoT market.

The panelists talked up the infrastructure and data analytics possibilities that may expand further thanks to satellite communications, which are increasingly intersecting with cloud and other services. For example, late last year AWS talked up Capella Space working with its ground stations to downlink its ever-growing data. There have also been efforts to make use of low orbit micro-satellites to move data in cost-efficient ways to different locations around the globe.

At Satellite 2022, Pralle said as digital transformation continues, he sees such resources influencing how enterprises make the most of satellite connectivity, which might expand their customer reach. “We certainly see applications like dynamic bandwidth allocation, artificial intelligence being able to allow more rapid consumption of satellite services tied directly into things we’re doing,” he said.

Finding the most optimized path to transformation, Zuhdi said, is really the trick. For its part, Nokia’s approach in this sector is to offer consulting and services. He said there is an approach to enterprise transformation at play in this space that focuses on three key pillars: having a high-performance networking layer through satellite, wireless, or wireline; proper sensing via digital devices that collect data; and analytics with AI and machine learning to analyze everything that matters.

“Collecting data does not really matter unless intelligence is applied to it,” Zuhdi said. “You have to digitize everything via an IoT sensing layer with cameras and other means to digitize for transformation.”

Satellites can also play a special role in these processes for enterprises that need to connect to remote offices and locations, Zuhdi said, especially for such industries as mining, oil, and gas. Further, he said businesses that make use of satellite connectivity as their prime connection could see significant impact from the growth of IoT in the process. “IoT gives you a complete visualization and control over the operation that you have in the enterprise,” Zuhdi said.

Gillet of Intelsat said the market is evolving to leverage satellite communications to make the most of edge computing and other tech resources on the periphery. “It’s about having more and more intelligence at the edge,” he said. “You really want to push the compute at the edge. You want to push the applications at the edge.” As more data traffic moves through satellite networks, Gillet said the service should also become more user-friendly. In addition to traditional enterprise sectors, he foresees the combination of edge, satellite, and IoT especially benefiting other areas such as healthcare and agriculture. “Agriculture IoT is a lot of things that will drive a lot of usage,” he said. “It’s all about using AI; it’s all about using intelligence that’s going to make this usage more and more relevant.”