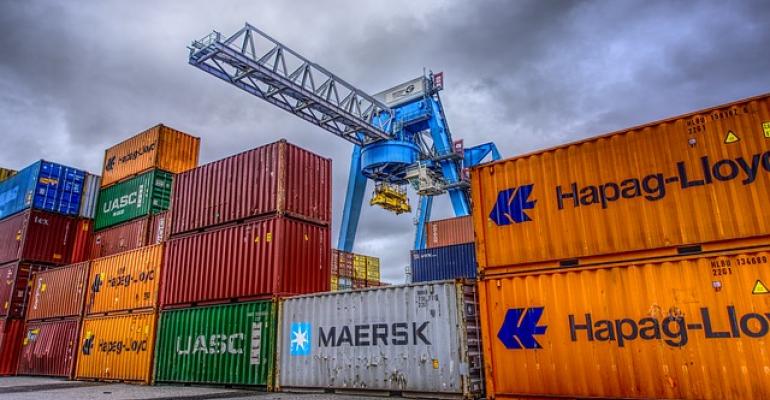 Although Mirantis had originally planned to sunset the orchestration engine Swarm, long time Docker users have convinced the cloud company to continue development and offer it as a choice alongside Kubernetes.

Last week when cloud company Mirantis announced the release of Docker Enterprise 3.1, it heralded the first major update to the platform since Mirantis took ownership of the platform. When Mirantis acquired the Docker Enterprise business in November, all appearances were that the Docker brand was slowly sliding into irrelevance, largely because Docker the company continued to push Swarm as it's only orchestrator until long after Kubernetes became the defacto standard.

Unfortunately for Docker, its eventual embrace of Kubernetes came after the Docker name was no longer synonymous with container technology, and the term "Docker containers" had largely been replaced by "Kubernetes." By the time Mirantis announced its purchase of the Docker Enterprise technology and customers (but not the company), Docker was a brand that had lost its luster.

Although it's unlikely that Docker branded software will ever again be the dominate force it once was, Mirantis's CEO Adrian Ionel told Data Center Knowledge he thinks the platform has regained its footing.

"It's still early days, just two quarters, but it's been very, very good," he said. "The customer base has been loyal and has been excited. We've been able to upsell many customers, we've been able to renew many very large contracts, and people have been excited about the promise and the path forward."

Added features in Docker Enterprise's new release's point to that "path forward," which is a platform that will help Mirantis better compete with dominate hybrid cloud players such as Red Hat, with whom it already competes with it's own version of OpenShift.

The new version includes Kubernetes support that has been upgraded to version 1.17, which brings with it support for running Kubernetes on Windows servers -- a boost to the platform's hybrid multicloud appeal. For those running heavy artificial intelligence and machine learning workloads, it adds GPU orchestration, with Nvidia GPU integration included through a pre-installed plugin, that among other things creates policies for GPUs around access control and shared resources.

Istio support has also been added, with users now having the ability to enable Istio Ingress for a Kubernetes cluster from within Docker's pane-of-glass control panel.

"It's a check mark," Ionel said. "You can configure it when you deploy it. You can select Istio Ingress and it will be there for you."

In addition, the new release includes a new command line tool for deployments and upgrades without a user interface.

Ionel pointed out that the 750 paying customers Mirantis acquired from Docker is weighted towards the enterprise, and includes a third of all Fortune 500 companies.

"We have very large customers who are like 8% containerized," he said. "They have told us that this year they want to move from 8% to 20% containerized on our platform, and that's huge."

He said that customers like the security and compliance features that are baked into the platform, as well as having "the ability to run Docker Enterprise on VMware, on RHEL, on public clouds, and on bare metal."

One of the most surprising things he's learned, he said, is "how much people value that kind of infrastructure independence and flexibility."

Docker Enterprise's user-base has also taught him that even though Docker's creators lost out by being late to the Kubernetes fair, there's still a market for Swarm, which Mirantis had originally planned to sunset and bring to an end-of-life in about two years.

"That's been a change from the stance that we had at the time of the acquisition," he said, "We talked to many customers and they told us the simplicity of Swarm, the ease of use for all developers, is something that's super valuable to them. Kubernetes is an order of magnitude more difficult to use. It's more powerful, it's the standard, but it's much more difficult to use."

This initiated an about-face: going forward Swarm will continue to be under active development and included in Docker Enterprise for those who want to use it, although Kubernetes will be the default orchestrator.

Ionel said that the development on Docker Enterprise is now being done entirely in-house by Mirantis, independent of the company that bears the software's name. Docker the company now focuses almost entirely on Docker Desktop and Docker Hub.

"We're working independently, but we're also collaborating where appropriate in the upstream community on the Docker engine," Ionel said.