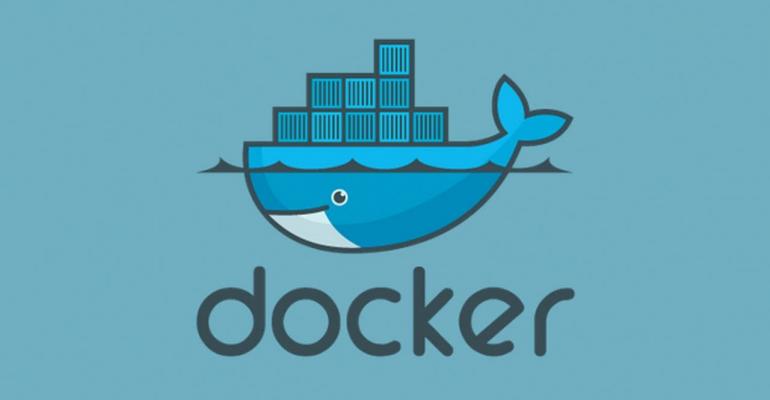 Docker added enhanced abilities to three products at DockerCon on Tuesday, a move to enhance its use among the developer community from desktop development through production.

“We believe most enterprise organizations have a multicloud strategy. Containers themselves made applications more portable, but what we do see as a challenge is the management of those containers across different clouds — the challenge being if I wanted to see my app portfolio across multiple clouds, I have to log in to several different cloud dashboards.”  Jenny Fong, Docker's product marketing director, said. “If you have all these different environments, how do you know what’s running on what?”

Docker Enterprise Edition introduces federated application management. It's not tied to a single virtual machine or OS platform, and it provides a single UI for IT pros to control where applications are deployed, migrated, or replicated.

Related: Sands Shift for Docker Platform, Company--But by How Much?

“With an estimated 85 percent of today’s enterprise IT organizations employing a multi-cloud strategy, it has become more critical that customers have a ‘single pane of glass’ for managing their entire application portfolio,” said Scott Johnston, Docker's chief product officer. “Docker Enterprise Edition delivers on the promise of the cloud by offering customers the portability benefits of containerized applications and the portable management of those containerized applications across all infrastructure.

Finally, Docker introduced template-based workflows for its Docker Desktop product. This new capability is intended to appeal to developers who aren't already working in native CLI. With the new workflow, developers can build an app from the library of templates, and the app will generate a library of standard Dockerfile and Compose files. This makes it easier for developers that are new to Docker to get up and running with templated workflows that do not require learning Docker or writing Dockerfiles and Compose files from the start. The second advantage to templated workflows, Docker says, is it will allow organizations to define and maintain best practices in container development.

The new template-based workflows for Docker Desktop will be available in the second half of 2018, and interested parties can sign up for the beta now.

SUSE Buys Rancher Labs to Up Its Kubernetes Game
Jul 14, 2020