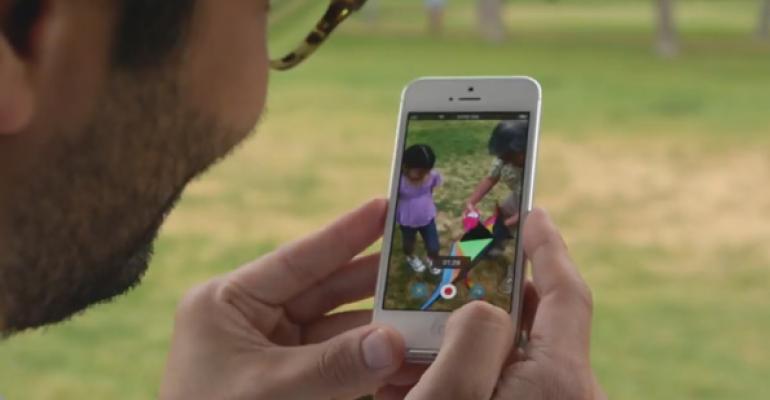 Unless of course you use Windows Phone

About a month and a half after it released a preview version of this functionality, Skype has shipped its new video messaging feature to clients for Windows desktop, Windows 8/RT, Mac, iPhone, iPad, Android and BlackBerry. Notice anything missing from that list?

I’m not hugely disappointed or surprised by this, but only because I’m getting sort of numb to it. But not only does Windows Phone not make the lengthy list of supported platforms—cripes, even Blackberry is supported. Blackberry?!—but the Skype team doesn’t even bother to mention or apologize for the lack of a Windows Phone client. You guys know you’re on the same team, right?

Getting past the hurt feelings stuff, Skype video messaging lets you record and share a personal video message, even when your friends and loved ones are not available. So it’s sort of like a voicemail, but for video. It’s completely free, which is nice. And video messages can be received and viewed on any platform or device running Skype, according to the firm.

Can they though? How would I view a Skype video message on Windows Phone?

OK, sorry, sorry. See how easy it is to be burned by the fact that Microsoft’s “better together” message doesn’t always reach every part of the company?