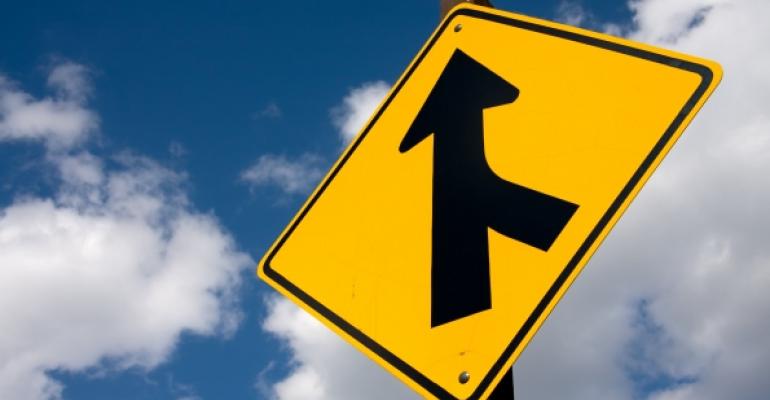 What it is and how to enable it

The ability for Lync media calls to reach their destinations, preferably with the least resistance, is what IT administrators all strive for in the VoIP world. So, when we hear words such as latency, jitter, and packet loss, we cringe because we try to avoid them in the network used for VoIP calls. The question that inevitably comes up is: How can we mitigate latency, jitter, and packet loss? The answer is media bypass.

Enabling media bypass in itself isn't a huge undertaking, but what often gets overlooked are the configuration options that need to be decided upon. So, after I give you a 10,000-foot view of media bypass and discuss its requirements, I'll discuss the configuration options and what they mean in your environment. I'll also discuss media encryption.

Introduced in Lync Server 2010, media bypass is a feature often used in an Enterprise Voice deployment. It allows calls to flow from the end users' Lync client to a Public Switched Telephone Network (PSTN) gateway through one of the following mechanisms:

Figure 1 shows a sample scenario in which media bypass isn't applied for an SIP signaling session.

As you can see, the media traffic traverses the Mediation Server. Figure 2 shows what happens when media bypass is enabled.

In this case, the SIP signaling session continues to traverse the Mediation Server, but the media traffic bypasses the Mediation Server and goes directly to the next hop (i.e., connection), which can be an ITSP, IP PBX, or SIP/PSTN gateway. By enabling media bypass, you can reduce latency, eliminate unnecessary codec translations (RTAudio to G.711), and reduce the number of hops (which are points of potential failure)—all of which helps improve VoIP quality.

For media bypass to occur, there are a few requirements that must be met in the Lync deployment:

Always bypass. When you select the Always bypass option, all calls that travel to the Mediation Server will be recognized by the initiating SIP session and all media traffic will be sent directly to the Mediation Server's next hop. The gateways and Lync endpoints must be in the same network site; otherwise, different bypass IDs will be generated. Having endpoints with the same bypass IDs is a key requirement, as it allows the endpoints to communicate with each other.

If you decide to always bypass the Mediation Server, you need to keep the following points in mind:

After you've configured media bypass for the environment, the final task you need to complete is to change the encryption level supported for media traffic. This setting affects how Lync clients talk to the Mediation Server's next hop during a media bypass session. By default, the encryption level for media traffic is set to Required. When you use media bypass, you need to set it to SupportEncryption. That way, if the Mediation Server's next hop supports encryption, Secure Real-Time Transfer Protocol is used. If not, the Real-Time Transport Protocol is used.

You can use the Lync Server Management Shell to change the encryption level. You just need to run the command:

To make sure the encryption level was changed, you can run the command:

You should get results like that shown in Figure 4.

Not Quite Out-of-the-Box But It's Worth the Effort

Media bypass for Lync 2013 isn't quite out-of-the-box, but at least it's not like configuring CAC from scratch (sarcastic humor there, in case you didn't catch it). Before making the few configurations needed, you'll need to spend some time planning, especially if you have locations outside a well-connected network. (For example, if you have branch site locations, you'll want to keep the media traffic from traversing the WAN by staying local in the branch site and leaving out the local PSTN.) In the end, enabling media bypass is worth the effort. It will help alleviate packet loss, jitter, and delays so that Lync users experience optimal VoIP calls.