/sites/all/themes/penton_subtheme_itprotoday/images/logos/footer.png
Recent
Featured
IT Leaders' Tech Predictions for 2023
Jan 13, 2023
AWS, Azure, and GCP: 4 Major Areas in Which They Differ
Jan 13, 2023
Top Programming Language Trends in 2023
Jan 09, 2023
3 Cloud Computing Trends That Will Improve Performance, Cost in 2023
Jan 05, 2023
Year in Review
brought to you by
News 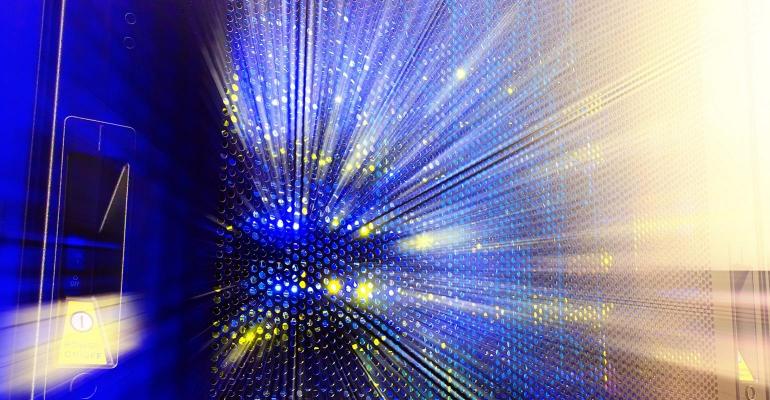 The computer engines industry saw many notable developments in 2021. However, the year’s most talked-about development may have been an event in December 2020: Red Hat’s decision to end CentOS Linux support in favor of CentOS Stream.

ITPro Today’s most-read stories about compute engines explore the fallout of the CentOS controversy. Articles also cover moves by Microsoft and VMware, the state of the containers market, and guidance for various activities, including using PowerShell and recycling computers.

When it’s time to discard computers, organizations may overlook the option of donating the machines to a good cause. Nonprofit refurbishers can fix up donated computers and laptops, then distribute them to students, seniors or economically distressed families. This article explains how to find local reburishers, prep your machines for donation and more.

At its Ignite conference, Microsoft revealed details about its upcoming Windows Server 2022. Compared with Windows Server 2019, the new server will have enhanced protection against firmware-related cyber threats and hybrid capabilities with Azure.

Red Hat’s December 2020 decision to end support for the free Linux distribution CentOS caused a stir among IT shops. The following month, Red Hat looked to appease upset users. Read this article for insight into the controversy.

VMware took a step in the direction of artificial intelligence and machine learning when it added support for Nvidia AI software to vSphere. This article details the March release of vSphere 7 Update 2, with its ability to run Nvidia AI Enterprise’s applications and frameworks.

Following Red Hat’s decision to drop CentOS, many IT shops looked for an alternative free Linux distribution in 2021. CentOS users had several replacement options to consider. Read a comparison of those options, which include AlmaLinux, Rocky Linux, Oracle Linux and RHEL.

In this how-to, tech expert Brien Posey explains how to use a Windows Server PowerShell cmlet to monitor storage health. Find out the three steps for setting up this function.

At the Red Hat Summit in June, Red Hat answered users’ questions about how CentOS Stream would compare with CentOS Linux. This article goes into the similarities -- and important differences -- between the two open-source Linux distros.

Assessing disk health can be challenging. Fortunately, PowerShell gives IT pros an easy way to check disk health and identify which ones are unhealthy. In this how-to article, Posey outlines the steps of the PowerShell process.

How was your IT shop affected by developments around compute engines and Linux in 2021? Tell us in the comments below!