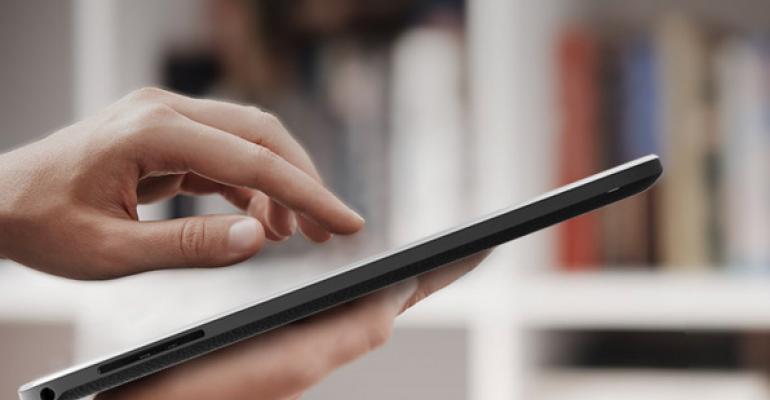 Obviously, this was inevitable

Today, Barnes & Noble announced that it has purchased Microsoft's stake in the NOOK business, and that the two firms have terminated any associated obligations. This move puts an end to the years-long dream that Microsoft could add NOOK to its digital media ecosystem and put it on more even footing with companies such as Apple and Google.

To be fair, that dream really died months ago, and today's announcement was simply a matter of time. Back in June, Barnes & Noble announced that it would partner with Samsung on new Galaxy Tab-based NOOK devices, and the first such device, the Samsung Galaxy Tab 4 Nook, debuted in August. (A 10-inch Samsung NOOK was also subsequently released.)

Under the terms of the deal, Barnes & Noble will pay Microsoft $62 million and 2.7 million shares in Barnes & Noble for Microsoft's share of NOOK. Given Barnes & Noble's stock price right now, that puts the rough value of the transaction at about $118 million, far less than the $300 million that Microsoft invested in 2012.

"We mutually agreed that it made sense to terminate the agreement," a Microsoft statement explains. "The respective business strategies of each company evolved."

Evolved is an understatement. After investing $300 million in the NOOK business and what was expected to be the creation of a new NOOK company separate from Barnes & Noble, Microsoft tried to purchase NOOK outright for $1 billion in May 2013.

Since the Samsung partnership was announced, Barnes & Noble revealed that it would no longer update its (admittedly excellent) NOOK app for Windows 8, nor would it ever ship a planned Windows Phone version of the app. That's a long fall from the heady days of a few years ago, when the possibility of a Windows RT-based NOOK—which Mary Jo Foley coined the "WOOK"—seemed all too plausible.