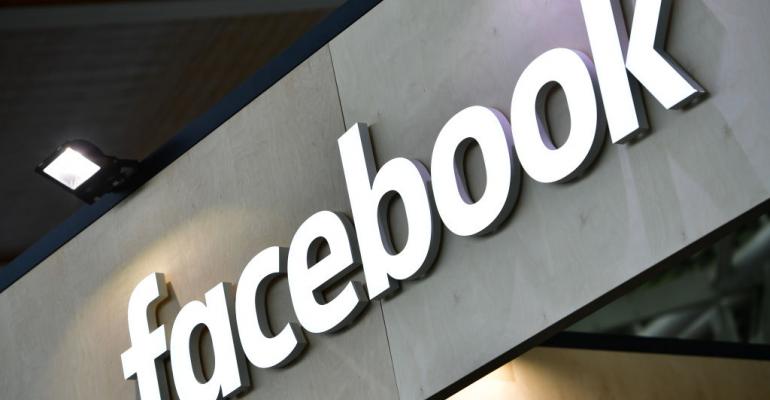 Facebook’s integration plan, announced in January, has come under criticism from those who say the move would make it harder to break up Facebook as part of any antitrust case against the company.

(Bloomberg) -- U.S. antitrust enforcers are considering going to court to stop Facebook Inc.’s plan to merge technology systems so that users can communicate across the company’s apps, according to a person familiar with the matter.

The Federal Trade Commission is studying whether to seek a court order to block the company’s effort to enable messaging among users of WhatsApp, Instagram and Facebook Messenger, said the person, who declined to be named because the investigation is confidential.

Facebook’s integration plan, announced in January, has come under criticism from those who say the move would make it harder to break up Facebook as part of any antitrust case against the company. The FTC, the U.S. Justice Department and a group of states are investigating whether Facebook has violated antitrust laws.

FTC Chairman Joe Simons signaled he agreed with that view in an interview with Bloomberg in August. Asked how difficult a breakup of Facebook would be once the services had been well integrated, he said it would make the case “very messy.”

Simons told Bloomberg at the time that he’s willing to go to court to seek a breakup of a tech company. Any decision by the FTC to sue would need a majority vote by the five-member commission.

Facebook shares fell as much as 4% after the Wall Street Journal reported on the FTC’s deliberations. The shares fell 2.7% to $196.75 in New York.

Facebook Chief Executive Officer Mark Zuckerberg wants to allow users of the messaging service on Instagram to chat with those using similar functions on WhatsApp and on the original Facebook site and app. Facebook says that would allow it to better view and control foreign election interference, the spread of terrorism and other content it deems bad. Currently users can’t communicate between services.

The company has already begun to integrate messaging systems for Instagram, a photo app, with Facebook Messenger, Bloomberg has reported. The massive undertaking will stitch together the underlying technology and require corporate reorganization, but won’t change much about users’ interaction with the services.

Critics including co-founder Chris Hughes have focused on Facebook’s ownership of the apps and its plans to knit them more tightly together. Such detractors have cast the integration as a source of danger to user privacy. They also say it would allow the company to further abuse its dominance and fend off enforcers’ attempts to curb its behavior.

Facebook says it faces robust competition, even accounting for its ownership of the services.

Many technological services are able to work together even when provided by different companies -- a concept known as interoperability. Users of Google’s email service, for instance, can easily communicate with friends who get their messages through Microsoft, and phones call one another regardless of wireless providers.

Mobile chatting is not as well integrated, however. Those who study competition say that interoperability between rivals bolsters competition, but Facebook’s plan would allow the company’s apps to talk to one another rather than to outside services.

The Justice Department has previously pushed back on the integration plan because it will involve encrypting Instagram and Messenger and make messages invisible to Facebook the way that already occurs on WhatsApp. The department, along with officials from Australia and the U.K., said in October that the company should pause its efforts until it can ensure lawful access to user communications. Facebook said in a letter released Tuesday that it rejected that call.

The FTC’s investigation of Facebook, which became public in July, is examining in part whether the social media company’s acquisitions of Instagram and WhatsApp should be unwound even though they were previously approved by the agency.

Advocates for aggressive antitrust action against Facebook, including Senator Elizabeth Warren, have argued both deals allowed Facebook to fend off emerging competition by acquiring platforms that posed a threat to its dominance. Warren has said she would seek to unwind both deals if elected president in 2020.