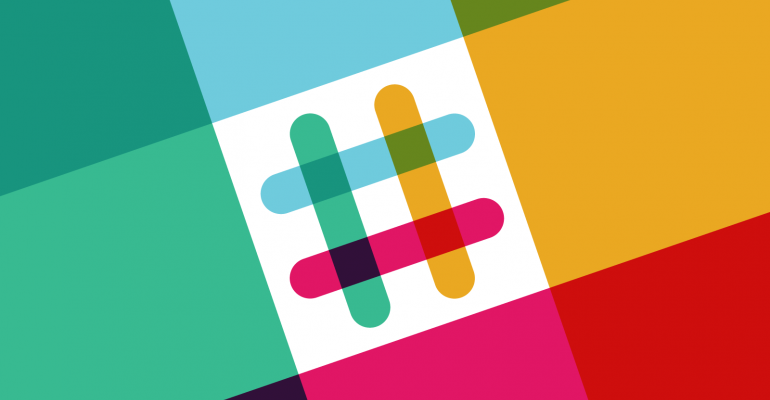 Slack Technologies Inc. expects growing revenue and higher-than-usual losses in the second quarter, the period in which it’s expected to go public via a direct listing.

(Bloomberg) -- Slack Technologies Inc. expects growing revenue and higher-than-usual losses in the second quarter, the period in which it’s expected to go public via a direct listing, the company said Monday.

Slack, which makes workplace chat and collaboration software, told investors it predicts it will lose $75 million to $77 million next quarter, including about $32 million in one-time expenses related to its direct listing. That’s more than double the loss from the same quarter last year. It also predicts $139 million to $141 million in revenue in the same period, up about 52% from a year ago. Last month, the company said it lost $31.9 million on $134.8 million in revenue in the three months ending April 30.

Investors will be scrutinizing the startup’s performance in the upcoming weeks and months. The San Francisco-based company is gearing up for a direct listing on the New York Stock Exchange on June 20, when it will start trading its shares publicly without issuing new ones, as in a more common initial public offering. Employees and investors, including Slack’s biggest shareholders Accel Partners and Andreessen Horowitz, can sell stock on the first day of trading instead of the usual six-month lockup period. The company is following a path set by Spotify Technology SA last year, in part because Slack already has so much in total assets—$1.1 billion, according to a previous filing—and doesn’t need to raise more capital with an IPO.

The company also said it anticipates losing from $182 million to $192 million this year. It expects $590 million to $600 million in revenue in the same time period.

Slack plans to trade under the stock ticker WORK, and Goldman Sachs Group Inc., Morgan Stanley and Allen & Co. are advising the company on its listing.