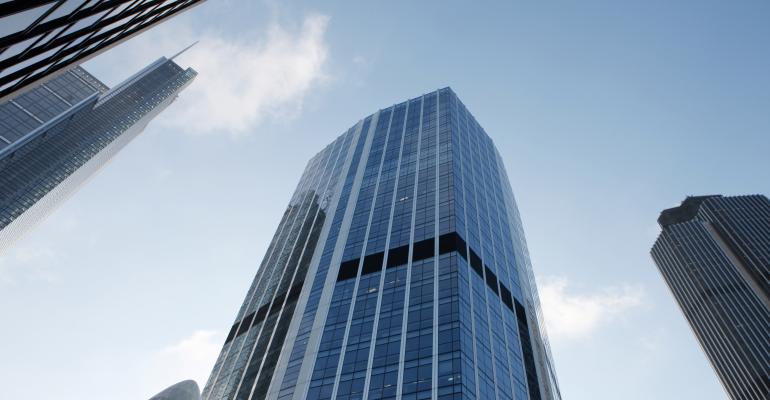 With many companies expecting at least some of their workers to remain remote and tasks like sales calls to continue over teleconference, Salesforce clients are speeding up a move to modernize software.

Fiscal-year earnings, excluding some items, will be $3.79 to $3.81 a share, the San Francisco-based company said Thursday in a statement. Analysts, on average, projected $3.45, according to data compiled by Bloomberg. Annual revenue will be as much as $26 billion, compared with analysts’ average estimate of $25.8 billion.

Demand for Salesforce products is growing with the company’s partners reporting the most positive outlook since the start of the coronavirus outbreak and customers restarting investment in projects, Cowen Inc. wrote in a note to clients before the results were announced, citing its surveys of Salesforce partners. With many companies expecting at least some of their workers to remain remote and tasks like sales calls to continue over teleconference, Salesforce clients are speeding up a move to modernize software, Chief Operating Officer Bret Taylor said in an interview. Meanwhile acquired products from the 2019 purchase of Tableau and 2018 takeover of MuleSoft were key parts of Salesforce’s biggest deals in the quarter.

“We’re seeing very, very healthy demand,” Taylor said. “You see it in our numbers, unambiguously.” Tableau figured into eight of the 10 biggest deals and MuleSoft was part of half of them, he said.

Salesforce is in the process of buying Slack Technologies Inc. for $27.7 billion, an acquisition designed to fuel sales growth of more than 25% a year. The deal is part of Chief Executive Officer Marc Benioff’s effort to expand his company’s importance to a wide swath of corporate employees beyond the marketers and account representatives who use Salesforce apps to manage customers.

Taylor said the company expects the Slack deal will close late in the current quarter, which ends in July.

The positive numbers allay some of the concerns about Slack’s impact on results, said Wedbush analyst Dan Ives.

“The Slack dark cloud continues to be the issue for investors on the Salesforce story although this print stops the bleeding for now,” he said.

The company also said its big annual conference, Dreamforce, will be partly in person in September with thousands attending the show in San Francisco, New York, London and Paris, as regions reopen after the pandemic. Vaccinations will be required for participants in the U.S., Salesforce said. There will also be an online version of the event.