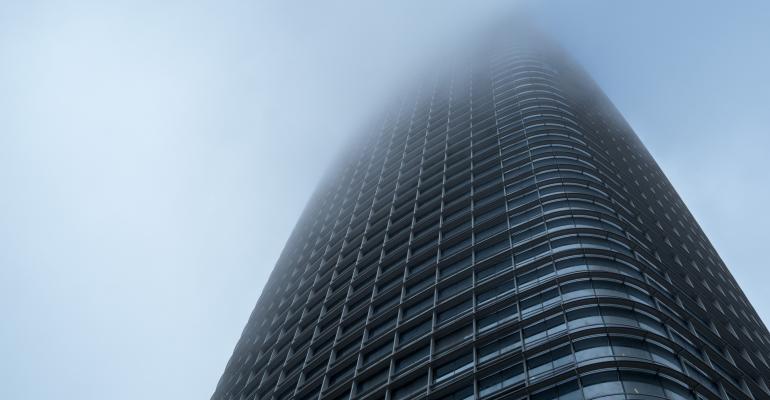 Salesforce Combines Slack Into Most Products for Hybrid Work

Salesforce.com Inc. announced the majority of its products are now integrated with Slack, the corporate chat company it acquired in July.

(Bloomberg) -- Salesforce.com Inc. announced the majority of its products are now integrated with Slack, the corporate chat company it acquired in July, saying the unified software creates an online corporate command center for companies with workers spread across offices and remote locations.

Slack will now be embedded with Salesforce’s Commerce, Experience and Platform products as well as the MuleSoft and Quip products obtained through previous acquisitions. The chat app also will be part of Salesforce cloud products focused on specific industries, including banking, health care and sustainability. For example, customers of retail companies will be able to use Slack to update and resolve issues with orders.

The announcements were timed Tuesday as part of Salesforce’s annual Dreamforce convention, most of which is being conducted remotely. The leader in customer relations software for the cloud, Salesforce is looking to Slack as way to offer a new style of corporate communications and to further wedge its products into daily use by a wider array of workers. Companies like Domino’s Pizza Inc., Intuit Inc. and Splunk Inc. are using the integrated products to form what Salesforce is calling a “Digital HQ.”

Salesforce announced the first set of Slack product integrations in August focused on areas such as sales, service and marketing. The Sales products have “digital deal rooms” that let sales representatives update and share records in Slack, while the Platform product helps developers quickly build new apps without having to write a lot of code.

“Salespeople who used to live in airport lounges are now selling over Slack Connect and selling over Zoom.  Contact centers that used to be buildings are just in the cloud now and people are wearing headsets in their basement and answering calls,” Bret Taylor, Salesforce co-president and chief operating officer, said in an interview. “Every part of the business is transformed.”

Slack, which is facing increased competition from Microsoft Corp., also announced GovSlack, a version of its product that has high-level security features for government customers and new tools like Clips, which lets users send each other video messages or screen recordings to help them work together without joining a teleconference, said Slack Chief Executive Officer Stewart Butterfield.

One area Slack doesn’t plan to try to own: the teleconferencing space where Zoom, Microsoft Teams and Google compete. The lack of a strong offering in that area kept Slack from benefiting as much as rivals from the pandemic work-from-home boom. Slack has some video capabilities but it’s “definitely not a replacement or a competitor for Zoom or Meet or anyone else,” Taylor said.

“We’re heavy users of Zoom ourselves,” Butterfield said. “There’s just a lot to it. It’s its own product category.”

Separately, Salesforce announced it has reached net zero carbon emissions and is using 100% renewable energy for its operations.