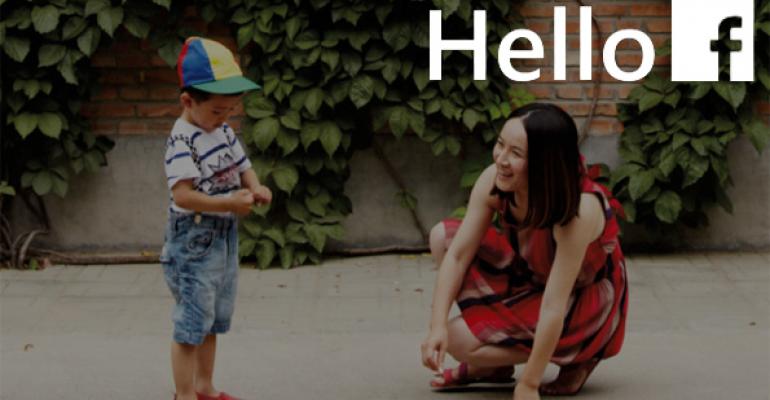 Microsoft opens up an important app for early testing

Now this is interesting: Microsoft is giving users an early peek at the next version of the official Facebook app for Windows Phone 8. It’s not exactly the early update release program for enthusiasts the company promised last June, but when you consider how core Facebook is to the mobile phone experience, this is should still be quite compelling for many users.

According to Microsoft, the Facebook for Windows Phone Beta app program is “designed to help speed up delivery of new features in the official Facebook app for Windows Phone.” The beta version of the app is installed alongside the current shipping version (the new one is named Facebook Beta), so you can use both side-by-side.

UX redesign. The app has been significantly redesigned and now more closely follows the design of the Facebook app on other platforms, with a slide-in menu that has zero to do with Windows Phone. I’m sort of mixed on that one, but it does still feature some signature Windows Phone UI features like the app bar and lock screen integration.

Improved lock screen. Using Facebook for the lock screen always seemed like a good idea, but I was never happy with the way it looked. In this release, lock screen support is improved and supports a few different template styles. I’ll give it a go for a while again.

I’ll need to play around with it more, but so far so good. And the early peek is certainly appreciated.

Update: I had written previously that it might be US-only, but apparently the app is available in other markets too.