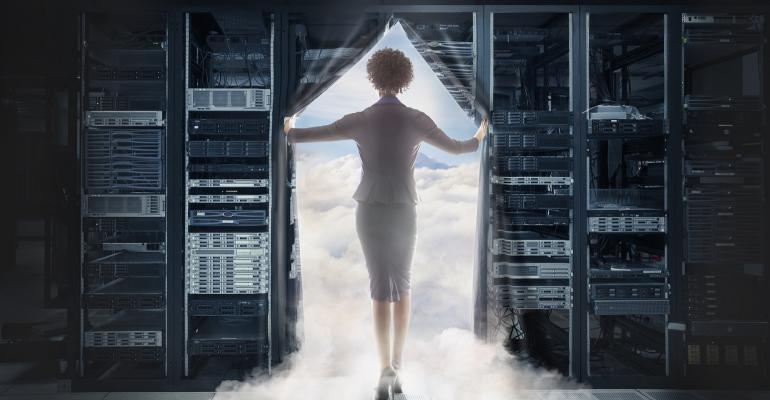 Who Needs – or Doesn’t Need – a CloudOps Engineer?

If your DevOps and ITOps teams don’t possess all the skills required to manage your cloud environment, it’s time to bring in a CloudOps engineer.

Forget DevOps. The new buzzword in town is CloudOps – a shorthand for the unique blend of skills required to manage cloud environments.

Does your organization need CloudOps? Or do traditional IT operations and/or DevOps teams cover the CloudOps domain well enough on their own? Below, we unpack the answers to these questions by explaining who does and doesn’t need a CloudOps engineer or team.

CloudOps is the skills, tools and practices used to manage cloud environments. The term has emerged as a shorthand for the special set of processes required to work within the cloud, as opposed to other types of IT environments (like on-premises).

CloudOps is short for “cloud operations,” just in case that’s not clear. It’s also about more than just CloudOps the company, a technical services agency that we assume does CloudOps, but that is certainly not the only business in the world engaged in the CloudOps domain.

Which Skills Does CloudOps Entail?

There is no official list of which skills you need to practice CloudOps. Different folks will tell you that CloudOps entails somewhat different types of expertise. In general, however, the consensus is that CloudOps requires mastery of the following domains:

CloudOps vs. IT Ops and DevOps

Some, but not all, of the CloudOps skills described above fall under the umbrella of IT operations or DevOps. For example, a modern ITOps or DevOps engineer probably knows how to work with IAM and observability tools inside a cloud environment.

Likewise, ITOps and DevOps teams may or may not have experience aligning cloud performance with cloud spending goals – a task that requires not just technical skills, but also some level of visibility into the business’s financial processes and priorities.

Why CloudOps? And Why Now?

That’s precisely why CloudOps has become a thing: In a world where the average ITOps and DevOps engineer may not be able to handle all of the tasks required to administer a cloud environment, CloudOps engineers can fill the void. Businesses that build a CloudOps team can count on a single set of engineers to cover all facets of cloud operations.

That’s important, of course, because the cloud has grown more central than ever to the way businesses deploy workloads. At the same time, the cloud has become more complex than ever as businesses expand into multi-region, multicloud and hybrid cloud architectures. Engineers who can “do it all” in any type of cloud environment help businesses manage these environments more effectively.

This is not to say that any company that uses the cloud in any way needs a CloudOps engineer or team. Most businesses were managing their clouds just fine using conventional ITOps, DevOps, security and networking engineers before CloudOps came along. Many businesses will continue to do so.

It’s worth noting, too, that the CloudOps role remains somewhat niche. Indeed lists about 5,000 openings for CloudOps engineers, for example, compared with nearly 18,000 for DevOps engineers. Clearly, not every business is building a CloudOps team.

So, Who Needs CloudOps?

Should your business jump on the CloudOps bandwagon? Or should it continue to manage its cloud environments in the traditional way – using distinct teams of IT Ops, DevOps, networking and security engineers?

In short, CloudOps is a great way to consolidate your IT strategy around the cloud. But it’s hardly the only way to manage cloud environments effectively.