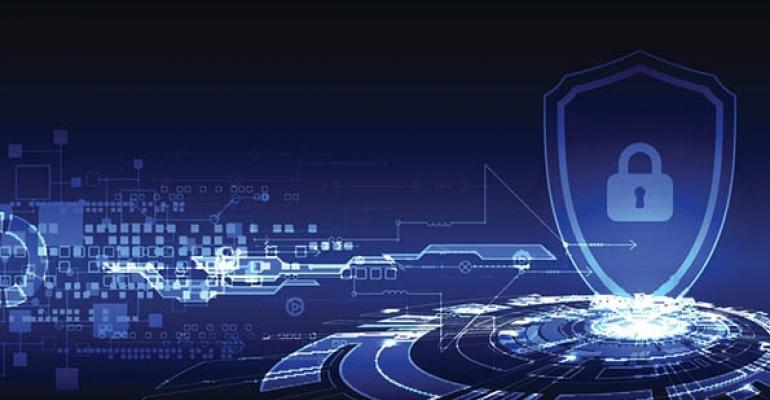 Net Defender CloudFlare Goes Down, Taking Many Websites With It

CloudFlare Inc., an internet service meant to protect websites from going down, faced its own network issues on Tuesday, leading to several prominent sites -- like blogging platform Medium and video game chat provider Discord -- being unavailable for some time.

(Bloomberg) -- CloudFlare Inc., an internet service meant to protect websites from going down, faced its own network issues on Tuesday, leading to several prominent sites -- like blogging platform Medium and video game chat provider Discord -- being unavailable for some time.

CloudFlare said it was facing “network performance issues” around 9:50 a.m. in New York, just as social media users began complaining that sites around the internet weren’t working. Twenty minutes later, CloudFlare said it had made a fix and was monitoring the situation.

It’s unclear just how many sites were hit, but the episode underscores how many services have come to rely on CloudFlare. The system works by effectively acting as a buffer between a website and the end user, making sure to block attacks that could bring a website down by overloading it.

“Internet infrastructure under attack again,” Shopify Chief Executive Officer Tobi Lutke tweeted, appending two angry-face emojis and a link to CloudFlare’s post about the outage. Shopify, which provides tools for people to sell online, said on its site that some of its users’ stores were down.

Matthew Prince, CEO of CloudFlare, said in a tweet that an overload in computer usage caused backup systems to fail and affect CloudFlare’s services. “No evidence yet attack related. Shut down service responsible for CPU spike and traffic back to normal levels. Digging in to root cause.”