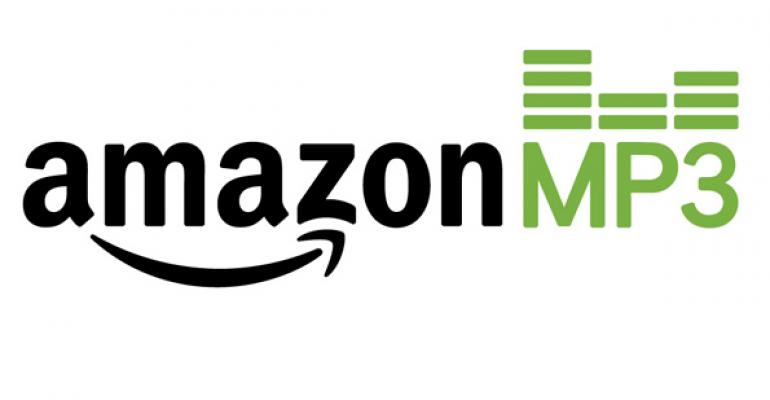 OK, this doesn’t impact most SuperSite readers directly. But news this week that Amazon has bypassed Apple’s App Store requirements by providing iPhone and iPod touch users with a “native” MP3 music store on the web is interesting on a number of levels.

First, I wrote previously that Amazon is uniquely positioned among the digital ecosystem providers—a group that also includes Apple, Google, and Microsoft—in that it is the only firm in the bunch that makes money primarily/solely through the selling of content. For the other players, content is a piece of the puzzle only, a secondary, side-business that supports their main efforts. But Amazon doesn’t care if you buy their devices. They only make money when you use devices with Amazon services, and those devices can be made by their competitors for all they care.

Second, some of these providers are starting to play hardball in an effort to curtail their competitors’ success. It started with Apple, which now infamously prevents iOS app makers from providing even links to external stores inside of their apps. So while Amazon provides, say, a Kindle app for iPhone/iPad/iPod touch, it cannot provide a way for users to purchase eBooks for Kindle within that app without giving Apple a 30 percent vig. It can’t even link to a web-based version of the store from within the app. Apple simply does not allow this.

Of course, Kindle is only part of Amazon’s digital ecosystem. The firm also sells digital music through Amazon MP3, among other offerings. And due to the popularity of iOS, Amazon makes a nice native Cloud Player app for iPhone and iPod touch that works with the Amazon Cloud Player solution I use. But because of Apple’s restrictions, Amazon can’t even point users to Amazon MP3 from within the app, as they can on Android (and on the web-based client PC users access).

So as it does with Kindle, Amazon is now getting around this restriction by offering a web-based version of the Amazon MP3 Store that iOS users can access from Apple’s web browser, Safari. In its announcement for the product, Amazon notes that this makes its catalog of 22 million songs available to iPhone and iPod touch users for the first time. All they need to do is navigate to amazon.com/mp3 with Safari on their devices.

Making a mobile web site available to smart phone users may not seem like a big deal. But if you visit the site on an i-device you’ll see that it’s a modern HTML 5-based web app, one that looks and works much like a native app. (It even provides a gorgeous app-like icon for the home screen.)

And while buying music from the web and then listening to it in a separate app isn’t as seamless as it could be, thanks to Apple, Amazon’s embrace of cloud computing does at least mean that all purchases you do make are immediately available in Cloud Player. (And as always, Amazon provides free storage for all Amazon MP3 purchases in Amazon Cloud Player, so these purchases don’t go against your storage limit.) Remember: Amazon wins when you buy from them.

This move is yet another expansion of Amazon’s digital ecosystem. And once again, I’d like to call on the firm to support Windows and Windows Phone with native clients, just as they do on iOS. They’ll find the reception to be much warmer, with no restrictions on store access from within their apps. You can do it, Amazon.