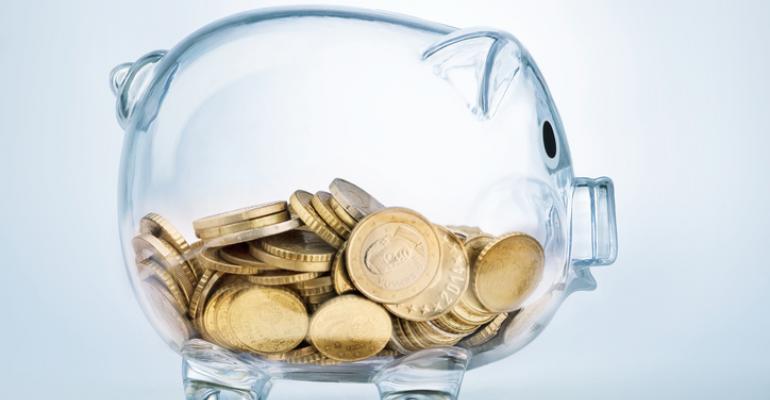 IDC: Spending on Non-Cloud IT Infrastructure Continues Decline in 2017

IT budgets will continue to favor cloud deployments over non-cloud IT infrastructure throughout 2017.

IT budgets will continue to favor cloud deployments over non-cloud IT infrastructure throughout 2017, according to new numbers released this week by IDC, which indicate that worldwide spending on traditional IT infrastructure will decline 4.6 percent in 2017.

"The overall profile of spending on IT infrastructure in various deployment/location scenarios seen in 2016 will continue in 2017 with some differences in specific technology segments," Natalya Yezhkova, research director, Enterprise Storage said in a statement. "Enterprise adoption of hybrid and multi-cloud IT strategies and the proliferation of cloud-native applications and areas such as the Internet of Things (IoT), which embrace a cloud-first approach to supporting IT resources, will fuel further increases in end-user spending on services-based IT. In turn, this move will be reflected in a shift of the overall spending on IT infrastructure from on-premises to off-premises deployments and from traditional IT to cloud IT."

Ethernet switches will be the fastest growing technology segment; growing 25.8 percent year over year in 2017, as spending on enterprise storage grows 12 percent, ahead of spending on servers, which will grow 9.1 percent.

Earlier this year, Gartner noted that while overall IT spending is growing in 2017, political uncertainty in global markets fostered a “wait-and-see approach causing many enterprises to forestall IT investments.”