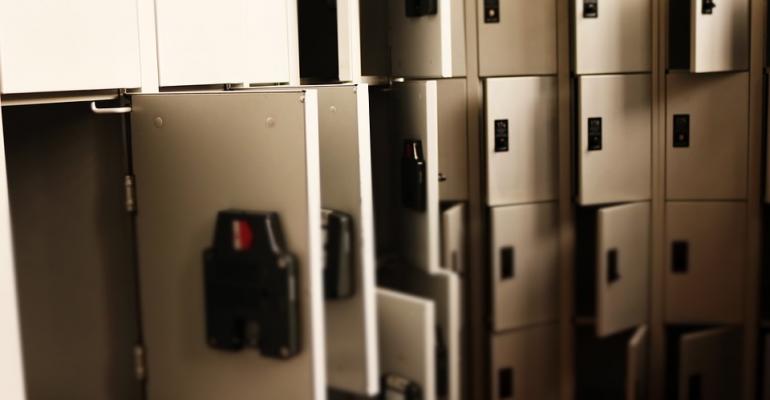 When LogMeIn dropped its Cubby file sync service earlier this year, they took away my most prized work app. Here&#39;s how I replaced it.

For several years, my most-prized work application was Cubby from LogMeIn, which allowed me to have all my work files synched to all of my computers and tablets in real time, giving me access anywhere.

What Cubby gave me when I first discovered it in 2013 was freedom to work anywhere on any machine. No longer would I be stuck if I hadn't emailed a needed file to myself ahead of time when I was heading out on the road, leaving myself unable to finish a story that was in process. That had happened accidentally several times, making me frustrated and annoyed.

But Cubby had changed all that. With Cubby, I could log into my account on my devices or on any computer on the road and access my files, just like I left them in my office or while I was traveling for work. I could sync my files across multiple machines, which were updated live as they booted up each time. It was a game-changing tool for a mobile technology journalist.

So imagine my disdain and disappointment when LogMeIn announced at the end of 2016 that it would drop its Cubby service as of February 2017. I was bummed and began again emailing files to myself like in the old days. Google Drive and other options were available but I don't like the extra hassle involved with moving files back and forth to my Google Drive or computer as I want to work on them – it's just my personal preference.

By May, I was tired of the file emailing system and decided to search for a Cubby replacement to again simplify my work life. A quick Google search and I found several options for file synching applications, including SpiderOak One, CrashPlan, IDrive, Mega and Tresorit. I did some research, looked at the various security offerings for each and compared the cloud products and their features, then chose to try Tresorit.

I opened an online Tresorit account, downloaded the Tresorit app to my main desktop machine and then went through a series of on-screen menus to begin the process of training Tresorit which files I wanted to sync. The process was simple and intuitive – far more so than the former Cubby app, which was not intuitive and very difficult to use when adding or changing files and folders.

I was done setting up my first Tresorit file folders – the company calls them "Tresors" –  in about 20 minutes. Then I installed it on my backup desktop machine, which was just as simple and fast, followed by installation on my Microsoft Surface 3 tablet. In no time, all of my business-critical machines were now synced with my work files. Folders and files can be added easily by just pulling them in using the Tresorit app interface.

To protect my files, Tresorit uses end-to-end encryption, cryptographic key sharing, MAC Message Authentication Codes and more protections on all files to preserve their contents, while also allowing them to be sharable with other users of my choice.

"It means no one else can read your files," Gyorgy Szilagyi, the co-founder and chief product officer of Budapest, Hungary-based Tresorit, told ITPro. "It's technologically impossible, even for us."

Even with Tresorit, I still maintain other redundant data backups, using an online behind-the-scenes backup service, BackBlaze, and a desktop Seagate backup drive, to ensure that my data is safe and available in the event of an emergency or device failure. Redundancy is important to me in my work. I've written enough about data disasters and lost data in 17 years of technology reporting to know that if you are not prepared, you will not be ready for the disaster when it comes. Learn from the misfortunes of others, I believe.

Sure, there are other file storage options out there, including Dropbox, Box and others, but I really appreciate the simplicity and real-time reliability of Tresorit's application.

I still marvel each time I use my Tresorit-equipped computers and watch the subtle on-screen, pop-up messages which advise me that the file I am working on has just been synced and backed up by the service. It's a beautiful sight to see, knowing that once again my critical files are being preserved and are available to me anywhere I go.

I missed Cubby, but now I found something better.

I'd love to hear what you use for file syncing and backup and get your thoughts on this marketplace. Please comment below and share your experiences.