brought to you by
Career Development

IT Careers: 10 Things IT Leaders Would Tell Their Kids Today 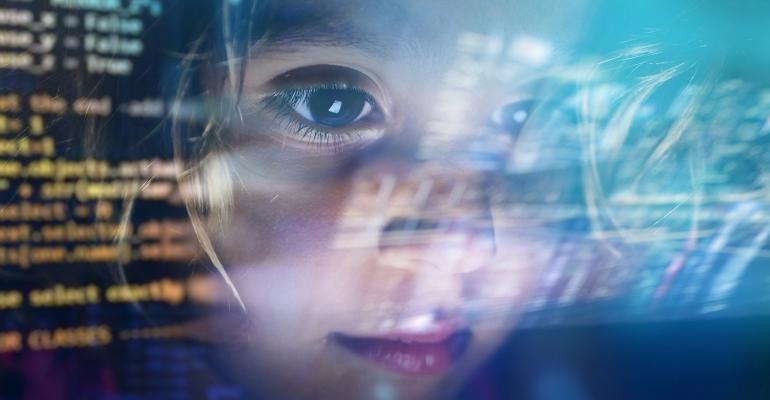 Start Slideshow ›
Given that IT is evolving faster than ever, if seasoned IT professionals wanted to guide their offspring in how to prepare for a career in IT now, what would they say?

IT has come a long way from the days when CIOs wrote the code that made the business work. Some of them even had a hand in hardware design. Back then, IT might as well have stood for Innovative Tech department.

For example, I remember Dave Barnes, who was the CIO at UPS in 2005, telling me how proud and happy he was with the company’s custom tech but most especially the newly minted DIAD 4, which most people, he said, knew as “the thing you sign to get your package.” The DIAD 4 was a custom piece of supply chain tracking tech that was chockful of UPS’ proprietary engineering. Although Barnes did say partners were also involved in its creation, most notably Symbol, which has since been assimilated by another company.

Since then, IT has changed as rapidly over the years as the technologies it depends upon. It’s rare to find a CIO today who spends most of the workday writing code and building proprietary tech. That’s neither a diss on the industry nor a surprise. After all, change is the only constant, and nothing constantly changes more than technology – other than the associated technology roles.

Today IT could conceivably be interpreted as the Integrated Technology department because it’s an API, low code, data connected, still lugging around legacy stuff, cloud-to-edge world.

Given that IT is evolving faster than ever, if seasoned IT professionals wanted to guide their own kids in how to prepare for a career in IT now, what would they say? Would they steer young people away from the field entirely? Or would they give them pointers on how to succeed in a career where the ground constantly shifts under your feet?