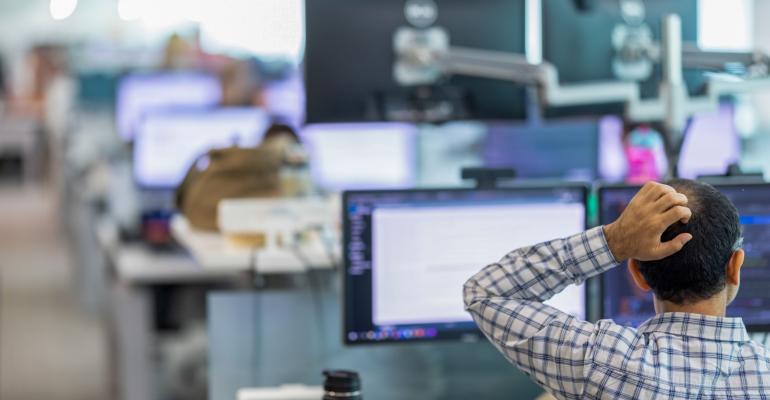 These Are the Tech Companies Slashing Jobs in an Uncertain Economy

The tech industry is slashing jobs at a pace nearing the early days of the Covid-19 pandemic. Here’s a running list of who’s cutting jobs and pulling back on hiring.

The tech industry is slashing jobs at a pace nearing the early days of the Covid-19 pandemic. In November, the sector announced 52,771 cuts, for a total of 80,978 this year, according to Challenger, Gray & Christmas Inc., a consulting firm that tallies job cuts announced or confirmed by companies across telecom, electronics, hardware manufacturing and software development. It’s the highest monthly total  for the industry since the firm started keeping data in 2000.

Here’s a running list of who’s cutting jobs and pulling back on hiring.

The e-commerce titan plans to cut about 10,000 jobs. The layoffs will likely target Amazon’s devices group, responsible for the Echo smart speakers and Alexa digital assistant, as well as the retail divisions and human resources, Bloomberg News reported.

The iPhone maker has paused hiring for many jobs outside of research and development, an escalation of its plan to reduce budgets heading into next year, according to people with knowledge of the matter. The break generally doesn’t apply to teams working on future devices and long-term initiatives, but it affects some corporate functions and standard hardware and software engineering roles. 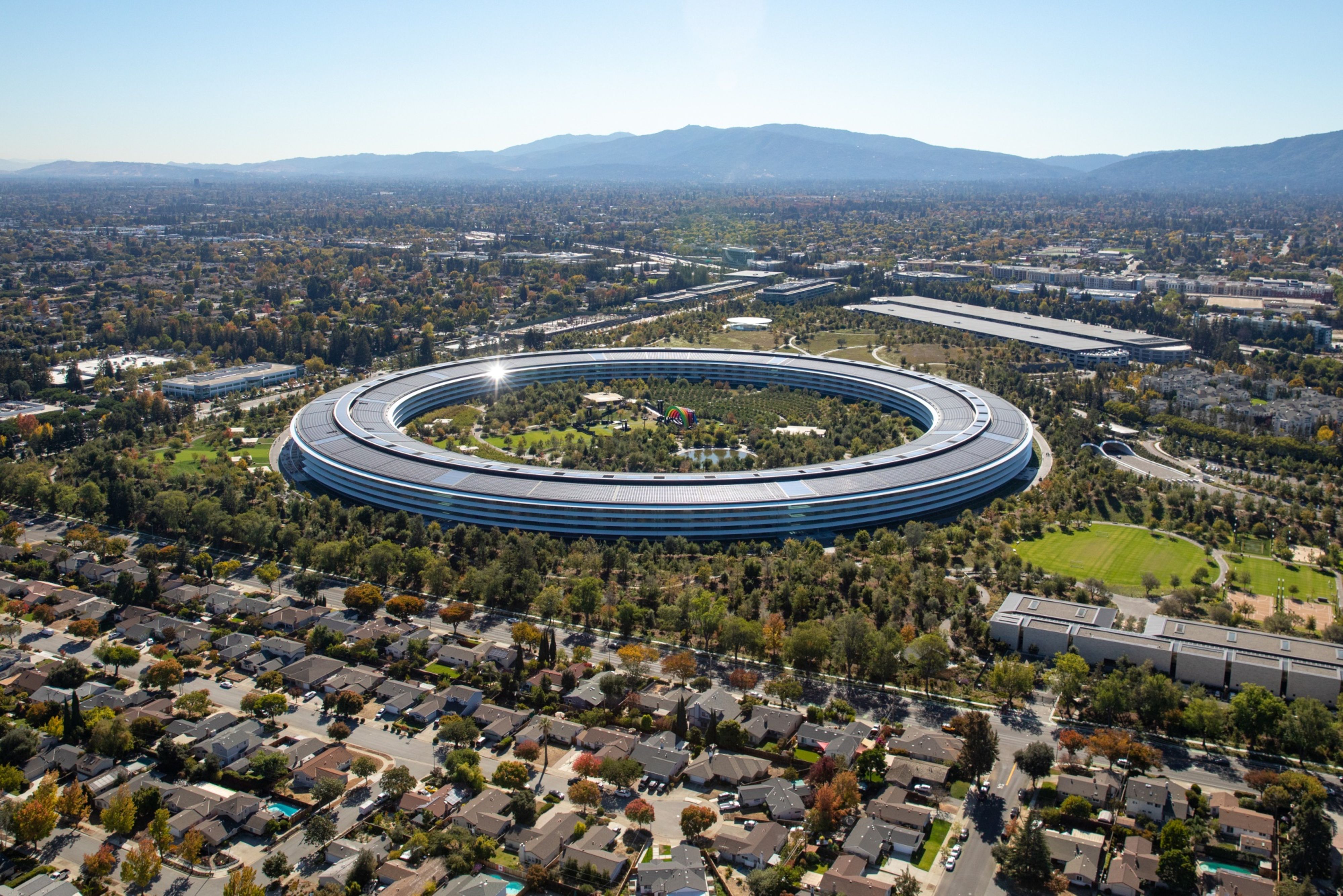 Adobe Inc. has eliminated about 100 jobs, concentrated in sales. The company shifted some employees to other roles internally.

The digital-banking startup Chime Financial Inc. is cutting 12% of its staff, or 160 people. A spokesperson said the company remains well-capitalized and the move will position it for “sustained success.”

Cisco Systems is beginning a restructuring plan that will affect about 5% of employees. The company says it will incur pretax charges of about $600 million for severance, termination and other costs. The employees will be given a chance to move to other jobs within the company, Chief Financial Officer Scott Herren said in an interview.

“This is not about reducing our workforce — in fact we’ll have roughly the same number of employees at the end of this fiscal year as we had when we started,” Herren said. Cisco had more than 83,000 employees as of July 30.

Coinbase Global Inc. is eliminating 60 positions as the cryptocurrency market slumps. The crypto exchange announced in June it would lay off 18% of its workforce, or roughly 1,200 employees.

Dapper Labs Inc. founder and Chief Executive Officer Roham Gharegozlou said in a letter to employees that the company had laid off 22% of its staff. He cited macroeconomic conditions and operational challenges stemming from the company’s rapid growth. Dapper Labs created the NBA Top Shot marketplace for nonfungible tokens, a digital asset class that has seen a steep drop in demand since the crypto market downturn.

Cryptocurrency conglomerate Digital Currency Group embarked on a restructuring last month that saw about 10 employees exit the company. As part of the shake-up, Mark Murphy was promoted to president from chief operating officer.

DoorDash Inc. is cutting about 1,250 jobs, acknowledging that its rapid expansion during the pandemic has led to mounting losses. The cuts will affect about 6% of the company’s workforce, a mix of US and non-US based staff, according to reporting by Bloomberg.

“While our business continues to grow fast, given how quickly we hired, our operating expenses — if left unabated — would continue to outgrow our revenue,” Chief Executive Officer Tony Xu wrote in a letter to staff.

Galaxy Digital Holdings Ltd., the crypto financial services firm founded by billionaire Michael Novogratz, is considering eliminating as much as 20% of its workforce. The plan may still be changed and the final number could be in a range of 15% to 20%, according to people familiar with the matter. Galaxy’s shares have plummeted more than 80% this year, part of a rout for cryptocurrencies.

HP Inc. will cut as many as 6,000 jobs over the next three years as declining demand for personal computers cuts into profits. In addition to reducing its workforce by about 10%, the company will reduce its real estate footprint.

Intel Corp. is cutting jobs and slowing spending on new plants in an effort to save $3 billion next year, the chipmaker said. The hope is to save as much as $10 billion by 2025, a plan that went over well with investors, who sent the shares up more than 10% on Oct. 28. Bloomberg News reported earlier that the headcount reduction could number in the thousands. 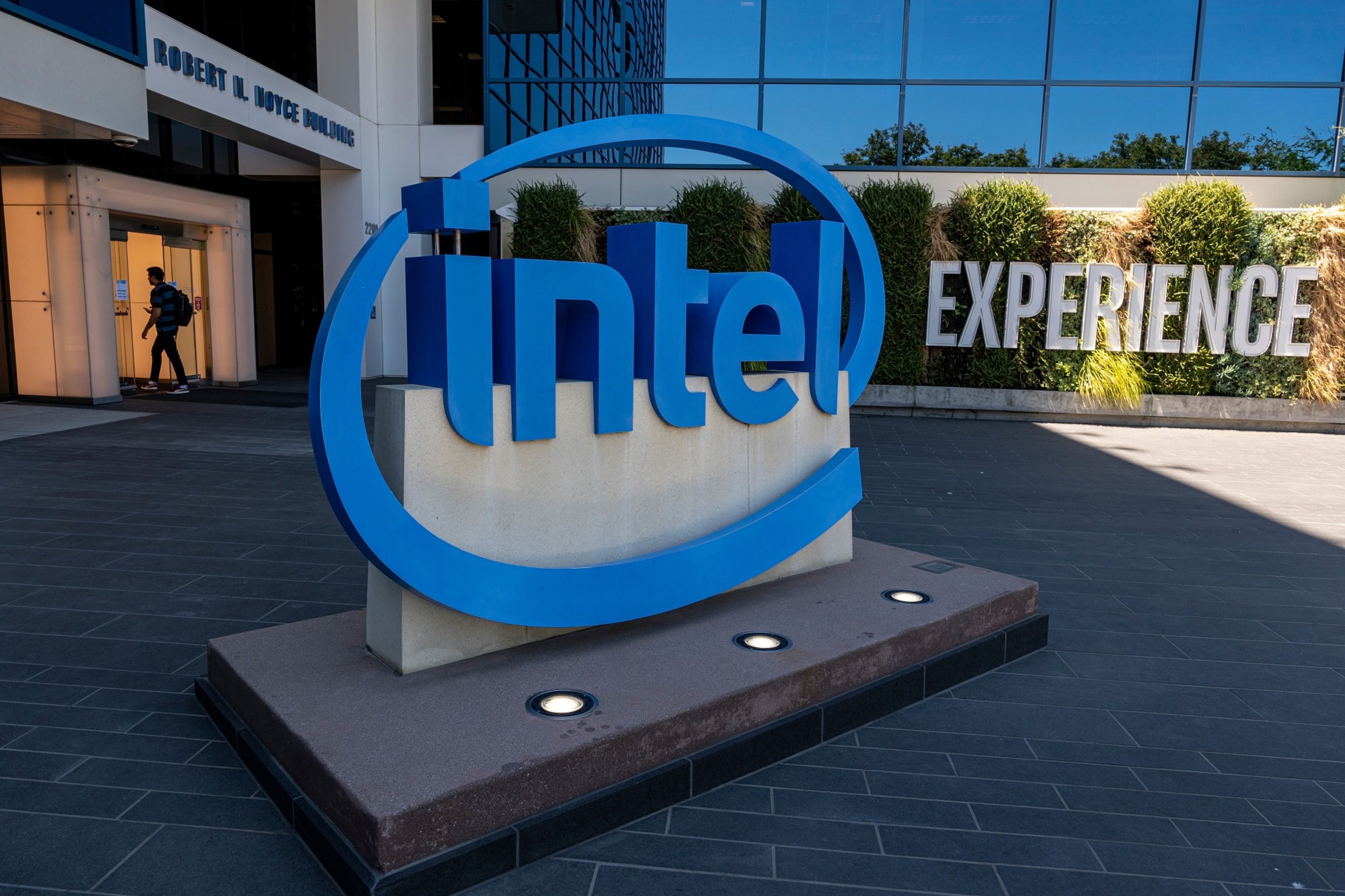 The crypto exchange Kraken is laying off 30% of its workforce as the fallout from this year’s digit-asset market meltdown worsens. The cuts account for about 1,100 people.

Lyft Inc.’s cost-saving efforts include divesting its vehicle service business. It’s eliminating 13% of staff, or about 683 people. The company had already said it would freeze hiring in the US until at least next year. It’s now facing even stiffer headwinds.

“We are not immune to the realities of inflation and a slowing economy,” co-founders John Zimmer and Logan Green said in a memo. “We need 2023 to be a period where we can better execute without having to change plans in response to external events — and the tough reality is that today’s actions set us up to do that.”

The Facebook parent is cutting 11,000 jobs, the first major round of layoffs in the social-media company’s history. Meta’s stock has plunged this year, and the company is trying to pare costs following several quarters of disappointing earnings and a slide in revenue. The reductions equal about 13% of the workforce, and Meta will extend its hiring freeze through the first quarter.

“I want to take accountability for these decisions and for how we got here,” CEO Mark Zuckerberg said in the statement. “I know this is tough for everyone, and I’m especially sorry to those impacted.”

Opendoor Technologies Inc. said that it’s laying off about 550 employees — roughly 18% of its headcount. The company, which practices a data-driven spin on home-flipping called iBuying, is coping with slowing housing demand because of higher mortgage rates.

Peloton Interactive Inc. laid off 500 employees globally, or about 12% of the workforce, in October. It was the fourth time this year the company has cut staff. Along with other expense reduction measures, Peloton said the move will help it reach the break-even point on cash flow by the end of fiscal 2023.

“I know many of you will feel angry, frustrated and emotionally drained by today’s news, but please know this is a necessary step if we are going to save Peloton, and we are,” CEO Barry McCarthy said in an October memo. “Our goal is to control our own destiny and assure the future viability of the business.”

Plaid Inc. cut 260 staffers to reduce costs. The fintech company will provide 16 weeks of severance and accelerate equity grants for some employees, CEO Zach Perret said in a memo to staffers.

Qualcomm Inc. said that it’s frozen hiring in response to a faster-than-feared decline in demand for phones, which use its chips. It now expects smartphone shipments to decline in the double-digit percent range this year, worse than the outlook it gave earlier.

Salesforce Inc. is focusing on margins as demand for its software products slow. The company has cut hundreds of workers from sales teams as it looks to improve profitability. Since 2017, Salesforce had almost tripled its workforce.

Seagate Technology Holdings Plc, the biggest maker of computer hard drives, said that it’s paring about 3,000 jobs. Computer suppliers, including Seagate and Intel, have been hard hit by a slowdown in hardware spending. Customers are sitting on a pile of extra inventory, hurting orders and weighing on Seagate’s financial performance, CEO Dave Mosley said. That necessitated cuts. “We have taken quick and decisive actions to respond to current market conditions and enhance long-term profitability,” he said.

Payments company Stripe Inc., one of the world’s most valuable startups, is cutting more than 1,000 jobs. The 14% staff reduction will return its headcount to almost 7,000 — its total in February. Co-founders Patrick and John Collison told staff that they need to trim expenses more broadly as they prepare for “leaner times.”

The upheaval at Twitter has more to do with its recent buyout — and the accompanying debt — than economic concerns. But the company has suffered some of the deepest cuts of its peers right now. Elon Musk, who bought Twitter for $44 billion, eliminated about 3,700 jobs by email. Musk also reversed the company’s work-from-anywhere policy, asking remaining employees to report to offices.

“Regarding Twitter’s reduction in force, unfortunately there is no choice when the company is losing over $4M/day,” Musk tweeted on Nov. 4.

Upstart Holdings Inc., an online lending platform, said in a regulatory filing it cut 140 hourly employees “given the challenging economy and reduction in the volume of loans on our platform.”