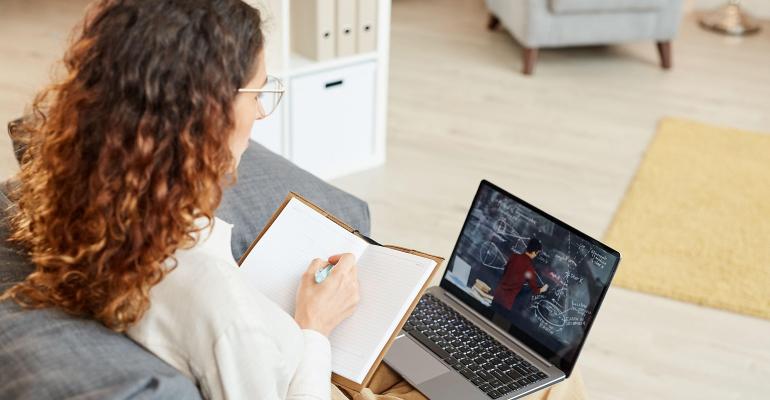 Supervisors want employees in the office more often, but workers are prepared to resist. HR must rely on tech tools to keep everyone happy.

Business leaders are recognizing the growing importance of human resources (HR) and integrating their expertise into their organization's broader strategic plans, according to two OperationsInc surveys.

The studies also indicated there is a disconnect between what employees want and what their employers are asking of them, particularly when it comes to remote work demands.

A survey of 500 business owners and leaders of companies with more than 25 employees revealed HR has taken on a more significant role overall in their company — either strategically or administratively — for more than 70% of respondents.

A concurrent survey of 500 U.S. workers found revealed half (51%) said they want to work remotely more often than they currently are.

However, more than three-quarters (76%) said their direct supervisor wants them back in the office more regularly than they currently are.

More than half of those respondents also admitted they expect to find themselves more regularly working from the office within the next six months.

Further survey results indicate there's a looming confrontation on the horizon as workers prepare to resist management's demands of increased in-office presence — only 55% of employees surveyed said they would comply with a daily in-person office request.

"Companies are trying to pull their people back into the office. … And in an effort to pull people in, they are pushing them further away."

Onsite work requirements appear to be a breaking point for many employees: The survey found one in six said they'd quit immediately or begin looking for a new job if they were forced to resume a daily on-site work routine.

"HR is trying as best as they can to strategically advise the leadership on what they face," he explained. "This means changing their tune and embracing what the employees and prospective employees are looking for, which is the desire to work remotely."

HR is trying to be the recipient of feedback and input from the employee population and from the candidates they are attempting to hire, Lewis added.

HR then must function as the messenger of that information and the advisor — where they are being allowed to advise — to company leadership on how those leaders should react in response to the reality of what Lewis calls a "titanic shift" in employee expectations.

"Companies are trying to pull their people back into the office and pull them around to thinking this is the way work needs to be done and this is what's going to happen," he said. "And in an effort to pull people in, they are pushing them further away."

The Answer to Remote Work Demands? Choosing the Right Tools

Determining which technologies fit the bill requires identifying what concerns the company is trying to address, and specifically what the C-level feels only really gets accomplished when people are physically present in the office.

"We need to ask ourselves, 'If I'm not going to get people back in the office but I still have an objective of trying to solve these issues, how am I going to do that?'" Lewis said.

From his perspective, the answer almost always comes back to the tech side of things.

"Understanding how to leverage the tech has become, in my view, the most productive means of companies sort of meeting the challenge of how to deal with the new rules of the road," Lewis said.