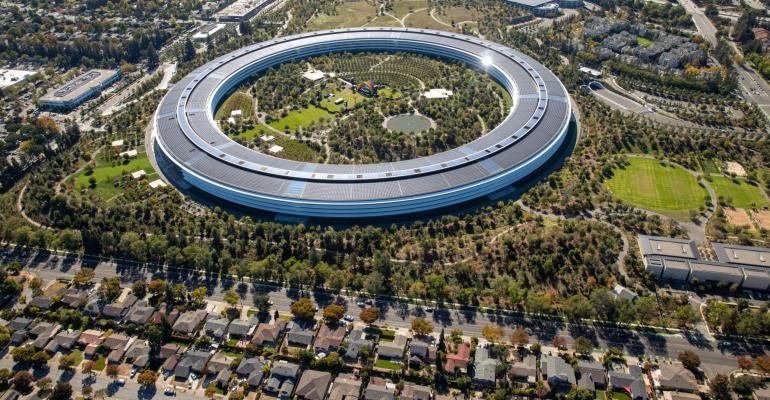 After years of bulking up, the industry is bracing for recession.

(Bloomberg) -- With recession fears mounting—and inflation, the war in Ukraine and the lingering pandemic taking a toll—many tech companies are rethinking their staffing needs, with some of them instituting hiring freezes, rescinding offers and even starting layoffs.

Microsoft Corp., Google and Lyft Inc. are some of the latest companies to pull back. Microsoft said Wednesday it was eliminating many job openings. Google is pausing hiring for the next two weeks, while Lyft is shutting down a division and trimming jobs.

Related: IT Career Development in 2022: Top Stories So Far

Here’s a look at the dozens of companies that are tapping the brakes.

Alphabet Inc., Google’s parent company, has been decelerating its recruiting efforts. Chief Executive Officer Sundar Pichai told employees this month that—although the business added 10,000 Googlers in the second quarter—it will be slowing the pace of hiring for the rest of the year and prioritizing engineering and technical talent. “Like all companies, we’re not immune to economic headwinds,” he said. The hiring pause announced Wednesday is part of that slowdown, Google said, “to enable teams to prioritize their roles and hiring plans for the rest of the year.” It had nearly 164,000 employees at the end of March.

Related: Everyone Wants to Work for Big, Boring Companies Again

Amazon.com Inc. said in April that it was overstaffed after ramping up during the pandemic and needed to cut back. “As the variant subsided in the second half of the quarter and employees returned from leave, we quickly transitioned from being understaffed to being overstaffed, resulting in lower productivity,” Chief Financial Officer Brian Olsavsky said. Amazon is subleasing some warehouse space and has paused development of facilities meant for office workers, saying it needs more time to figure out how much space employees will require for hybrid work. The company had 1.6 million workers as of March, making it the biggest employer in the tech world.

Apple Inc. is planning to slow hiring and spending at some divisions next year to cope with a potential economic slump, according to people familiar with the matter. But it’s not a companywide policy, and the iPhone maker is still moving forward with an aggressive product-release schedule. Apple had 154,000 employees in September, when its last fiscal year ended.

Carvana Co., an online used car retailer, laid off 2,500 people in May, about 12% of its workforce. In an unusual move, the executive team will forego salaries for the rest of the year to pay severance to those who were let go, according to a filing with the Securities and Exchange Commission. The company had more than 21,000 full-time and part-time employees at the end of last year.

Coinbase Global Inc., a cryptocurrency exchange, told employees it was cutting 18% of staff in June to prepare for an economic downturn. It also rescinded job offers. “We appear to be entering a recession after a 10+ year economic boom,” CEO Brian Armstrong said in a blog post. “While it’s hard to predict the economy or the markets, we always plan for the worst so we can operate the business through any environment,” he said. The company ended the quarter with about 5,000 employees.

Compass Inc., a real estate brokerage platform, is eliminating 450 positions, about 10% of its staff, according to a filing last month. The company had nearly 5,000 employees at the end of 2021.

GoPuff, a grocery delivery app, is laying off 10% of its workforce and closing dozens of warehouses. The cuts will affect about 1,500 staff members—a mix of corporate and warehouse employees. 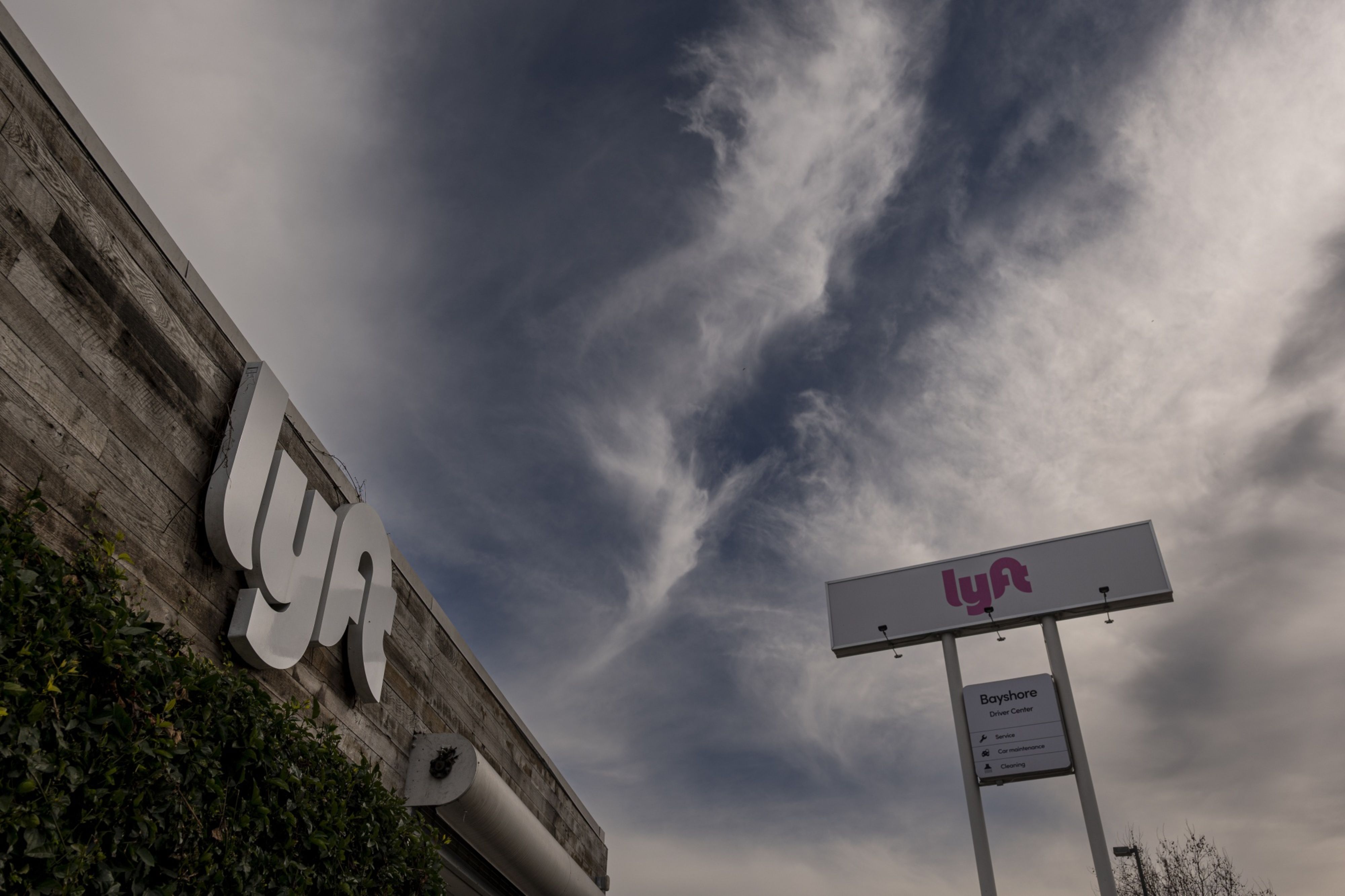 Lyft told employees it was reining in hiring in May after its stock dropped precipitously. The company went further this week, announcing plans to shutter its car-rental business and cut about 60 jobs. Lyft had about 4,500 employees in 2021. Archrival Uber Technologies Inc., meanwhile, has been more upbeat. CEO Dara Khosrowshahi told Bloomberg in June that his company was “recession resistant” and had no plans for layoffs.

Meta Platforms Inc., the parent of Facebook, slashed plans to hire engineers by at least 30%. CEO Mark Zuckerberg told employees that he’s anticipating one of the worst downturns in recent history. The company had more than 77,800 employees at the end of March.

Microsoft told workers in May that it was slowing down hiring in the Windows, Office and Teams groups as it braces for economic volatility. The company had 181,000 employees in 2021. More recently, the software maker  cut some jobs—less than 1% of its total—as part of a reorganization. This week, the company said it began eliminating many job openings—a freeze that will last indefinitely.

Netflix Inc., the streaming giant, has had several rounds of highly publicized layoffs since it reported the loss of 200,000 subscribers in the first quarter. In April, it began scaling back some marketing initiatives, then cut 150 employees in May and 300 in June. Last quarter, it reported $70 million in expenses from severance and shed an additional 970,000 subscribers. Netflix had 11,300 employees in 2021.

Niantic Inc., maker of the Pokemon Go video game, fired 8% of its team in June. It was an effort to streamline operations and position the company to weather economic storms, CEO John Hanke told staff in an email. Niantic had around 800 employees at the end of last year.

Peloton Interactive Inc. announced plans to cut about 2,800 jobs globally, roughly 20% of its corporate roles, as part of a surprise shake-up in February that saw its CEO John Foley and several executive team members step down. In 2021, the company reported having nearly 9,000 employees.

Redfin Corp., another real estate brokerage, cut 8% of its staff in June. “We don’t have enough work for our agents and support staff,” CEO Glenn Kelman wrote in a blog post, saying that May demand was 17% below projections and that he expected the company to grow more slowly during a housing downturn. Redfin had about 6,500 employees at the end of last year.

Robinhood Markets Inc., the online brokerage, terminated 9% of its workforce in April. It had about 3,800 employees at the end of last year and racked up more than $2 billion of losses since going public last July.

Rivian Automotive Inc. is planning to cut hundreds of non-manufacturing jobs and teams with duplicate functions. The Southern California electric-vehicle maker, which has more than 14,000 employees, could make an overall reduction of around 5%. In a memo to employees, CEO RJ Scaringe said, “We will always be focused on growth; however, Rivian is not immune to the current economic circumstances and we need to make sure we can grow sustainably.” 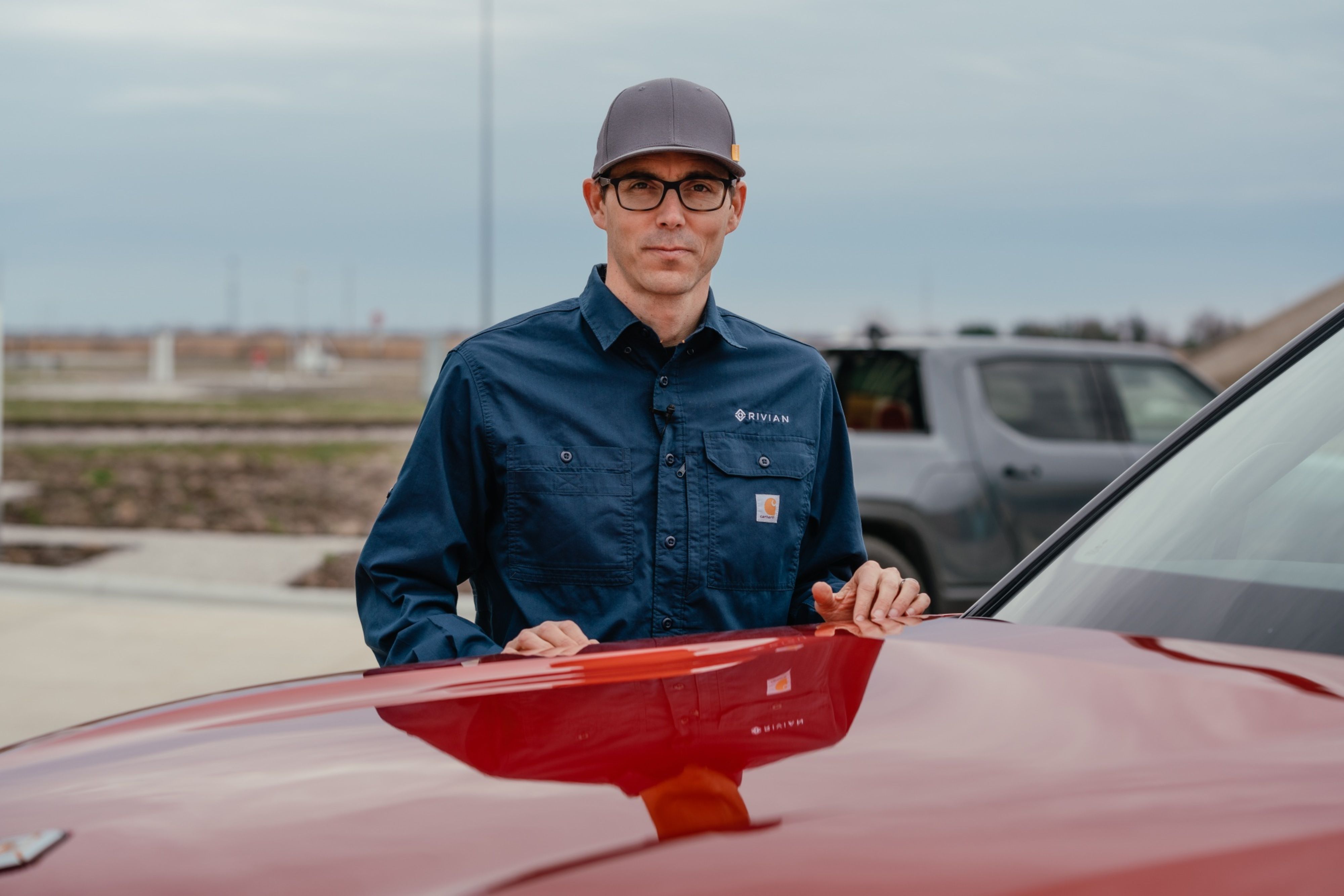 Salesforce Inc., the cloud computing platform, has been slowing hiring and reducing travel expenses, according to a leaked memo reported in May by Insider.

Shutterfly Inc., a maker of personalized photo items, laid off 100 staffers in June, CEO Hilary Schneider told Bloomberg. The company, which has 7,000 employees, is making hiring adjustments to weather the economic uncertainty. “Clearly we’re going through a period of economic choppiness on a global level,”  she said. “When you look at the supply chain, it certainly is driving inflation and impacting consumer confidence.”

Spotify Technology SA, the audio service, is cutting employee growth by about 25% to adjust for macroeconomic factors, CEO Daniel Ek said in a note to staff in June. The company has more than 6,500 employees, according to its website.

Stitch Fix, an online personalized styling service, said in June that it was pursuing a 15% reduction in salaried positions—about 4% of its workforce—with the majority coming from non-technology corporate jobs and styling leadership roles. It’s coping with higher expenses and weaker demand. According to its website, the company has 8,900 employees.

Tesla Inc., the electric-vehicle maker, cut 200 autopilot workers as it closed a facility in San Mateo, California, in June. CEO Elon Musk said earlier that layoffs would be necessary in an increasingly shaky economic environment. In an interview with Bloomberg, he said that about 10% of salaried employees would lose their jobs over the next three months, though the overall headcount could be higher in a year. The company had 100,000 employees globally at the end of last year.

Twitter Inc. initiated a hiring freeze and began rescinding job offers in May, amid uncertainty surrounding Elon Musk’s acquisition of the company, according to an internal memo obtained by Bloomberg. The company had 7,500 employees in 2021.

Unity Software Inc., which makes a video-game engine, surprised employees in June when it sent pink slips to 200 of its 5,900 workers, amounting to 4% of its workforce. Its CEO had assured staff there would be no layoffs, according to Kotaku.

Wayfair Inc., the online furniture retailer, initiated a 90-day hiring freeze in May. The company had 18,000 employees as of March.