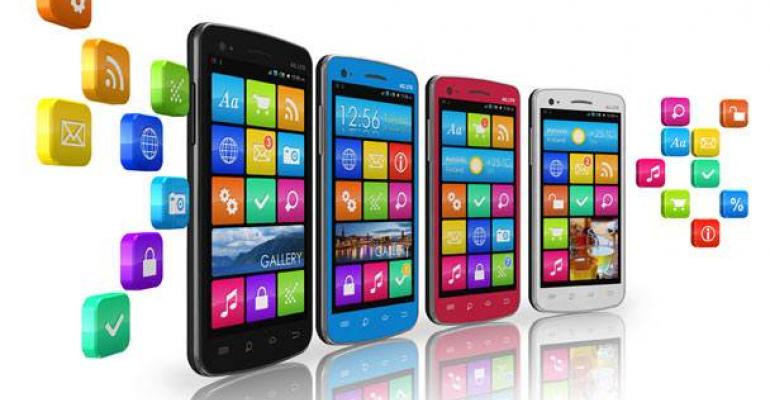 Let’s face it, no one expected the Windows Phone 7 to compete adequately in terms of adoption in its first release in any other demographic than the technology elite.  Why?  Well Apple “owns” the consumer elite, Android “owns” the standard consumer and Blackberry “owns” the enterprise.  Of course no one…especially me… predicted that over 15,000 applications for Windows Phone 7 would appear in the Marketplace.  Now, close to a year after shipping its Version 1 Windows 7 Phone OS and devices Microsoft is enticing us with its latest release “Mango” that offers some dramatic improvements in its feature set and its performance.  Are they enough to compete for adoption?  Only time will tell; the consumer is a fickle one.