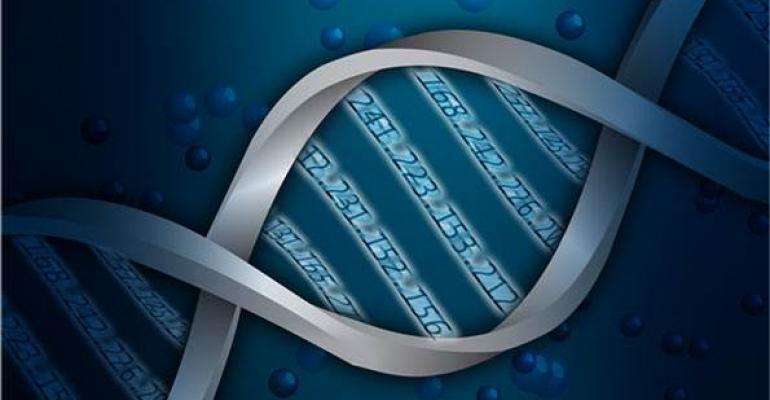 After Windows Server 2003 reaches its end of extended support date on July 14 2015 it will, for most people, become a functionally obsolete operating system.

Obsolete doesn’t mean that the OS won’t work – but it certainly does mean that there will be challenges keeping it maintained.

For example, if you are running on bare metal, you’ll have to keep driver support in mind. By the time an OS is no longer supported by Microsoft, vendors have already stopped making device drivers to run hardware on it. That makes things challenging if you suffer a hardware failure and need a replacement – simply because you’ll need to replace the hardware with hardware that does have Windows Server 2003 device driver support. Obtaining those drivers may be challenging as well. How many vendors are going to keep Windows Server 2003 drivers available on their website if Windows Server 2003 is no longer a supported OS? No hardware lasts forever – and if you’ve got Server 2003 installed on aging hardware, the next hardware component failure is unlikely to be too far off in the distance.

Another challenge is that applications that are running on Windows Server 2003 are going to also be unsupported. Application vendors are no more interested in supporting a product in perpetuity than Microsoft is supporting an operating system in perpetuity.

Some organizations will end up in the uncomfortable position of having to keep a server 2003 deployment around because it serves a business critical function, even though the OS and the software hosting the business critical function is completely unsupported by the vendor. It’s not entirely clear how they’ll get out of that situation, but the quicker they find a way, the better off they will be.