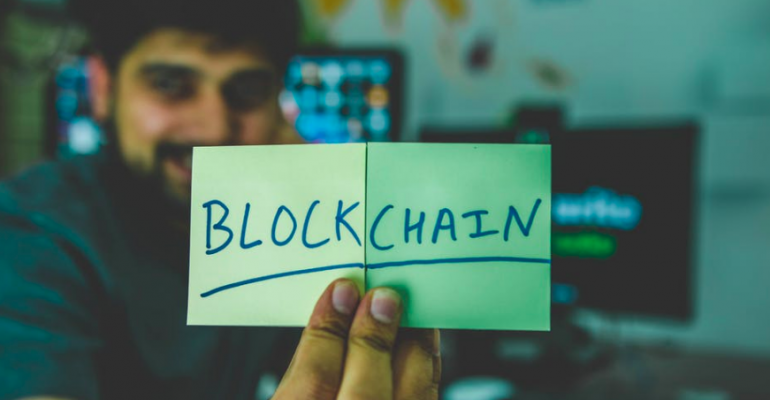 Taking the time to learn blockchain may help IT pros advance their careers, but benefits must be carefully weighed against the drawbacks.

It's hard to go to any tech event today without hearing talk of blockchain. Proponents of the technology tell us that blockchain can solve virtually all of the world's problems. Big-name tech companies like Oracle and Microsoft are in the blockchain game. Meanwhile, other folks question whether blockchain is more than just a fad. Is it worth it to take the time to learn blockchain?

We can't answer this question definitively, but we can provide healthy perspective on the importance of blockchain technology to IT careers. Keep reading for a few good arguments in favor of taking the time to learn blockchain, and a few reasons why it might not be worth your time.

We'll focus in this article on perspective that technical folks can appreciate--like how novel blockchain really is in a technological sense--rather than the economic, political and regulatory issues associated with blockchain. You can read plenty about the latter in other publications, but finding deep technical assessments of blockchain's long-term viability is harder.

What Is Blockchain Technology?

First, let's make clear what we mean when we talk about learning blockchain technology.

We're referring to the technical skills required to develop, deploy or manage software applications that interact with the blockchain in some way.

While blockchain technology was at first associated solely with cryptocurrency--namely, bitcoin--the blockchain ecosystem has grown immensely since bitcoin's birth a decade ago. Today, blockchain databases are being leveraged as part of efforts to revolutionize everything from the healthcare records storage to IoT connectivity. They might even solve the opioid epidemic.

Indeed, it makes most sense to think about blockchain in broad terms as a new way to manage data, rather than as a type of finance solution.

Thus, taking the time to learn blockchain and how it really works, as well as how to write blockchain-based software logic like smart contracts, will potentially prove very important for advancing IT careers in a number of different fields.

Three Reasons Why Blockchain Is Brilliant

Still, blockchain remains a relatively young technology. Is it actually viable enough to stick around for the long term? Here are three reasons to think it will:

Blockchain pessimists might point out the following technical criticisms as arguments against investing time in learning blockchain technology:

There you have it: Three reasons why blockchain could truly be the next big thing in the tech world and three reasons to believe it's technically flawed and overhyped. Which school of thought do you subscribe to?