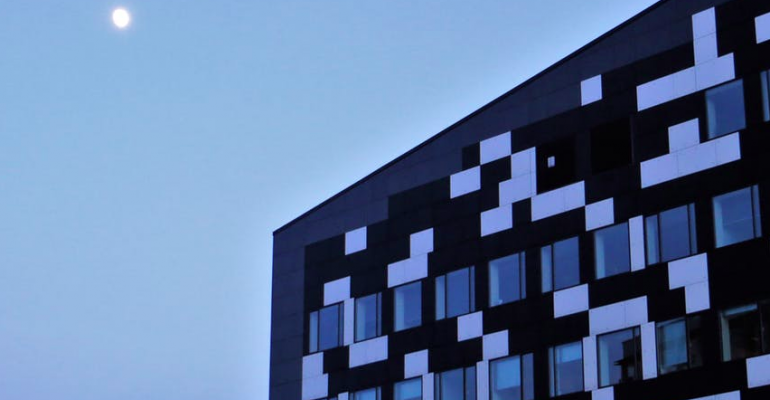 Blockchain Use Case: Will All Storage Eventually Be Based on Blockchain?

Not too long ago I wrote an article in which I pondered the question of whether the future of cloud storage might resemble a bit torrent. The main point that I made in the article was that decentralized storage--such as the peer-to-peer storage architecture used in torrents--could directly addresses two of the major issues associated with cloud storage: cost and privacy. After I submitted that article for publication, I began to realize that although decentralized peer-to-peer storage holds enormous potential for use as an alternative to traditional cloud storage, the technology could be made even better if it were paired with blockchain--a new blockchain use case, if you will.

So, with that said, consider the state of storage today. On-premise storage is still widely used, but it tends to be expensive and maintenance intensive. Cloud storage is another option, but it, too, can be expensive. Although the monthly cost for storing a gigabyte of data may be ridiculously cheap, the data transfer fees associated with uploading data to the cloud or accessing your data once it resides in the cloud can greatly increase the cost of cloud storage.

Decentralizing storage as described in my previously mentioned article has the potential to mitigate both of these issues. Even so, organizations must still consider the issue of data integrity. Decentralizing data storage in a way that prevents any one single storage device from containing a complete copy of the data certainly makes it more difficult for someone to tamper with your data, but decentralization by itself does not guarantee data integrity.

This is where this  blockchain use case idea comes into play. Blockchain leverages a decentralized ledger within which every entry on the ledger is mathematically tied to previous ledger entries. As such, modifying a ledger entry would break the mathematical chain, thereby making it obvious that the data had been tampered with. In such a situation, redundant ledger entries stored on other machines would be used to correct the data, thereby reversing the unauthorized action.

Not only could a blockchain-based file system guarantee the integrity of the data within the file system, it could conceivably even be used to thwart ransomware attacks. If every file system level transaction is stored in a ledger, then it should be possible for a vendor to create a mechanism that would allow an organization to roll its file system back to an earlier point in time by effectively undoing the most recent transactions (that is, the transactions that occurred when ransomware encrypted the files). I seriously doubt that blockchain will completely negate the need for data backups, but the blockchain architecture lends itself well to recovering from certain types of damage.

One more potential benefit to using this type of storage architecture is that the distributed nature of  blockchain-based storage may yield slight improvements in performance over traditional cloud storage. Right now, the major cloud providers group services by region, and subscribers generally use resources within the region in which they reside. I live on the East Coast of the United States, for example, and so most of my AWS resources are in Amazon’s U.S. East (N. Virginia) region.

Although this approach works, latency can be a factor. In my case, for example, I live 500 miles from the nearest AWS data center. However, the distributed nature of blockchain eliminates the need for a massive data center in some far away location. Instead, a provider could place thousands of storage servers all over the country (or even lease unused space on privately owned PCs, as Bluezelle is doing). Consequently, the geographic distance between an organization and its data could decrease dramatically, thereby also reducing data access latency.