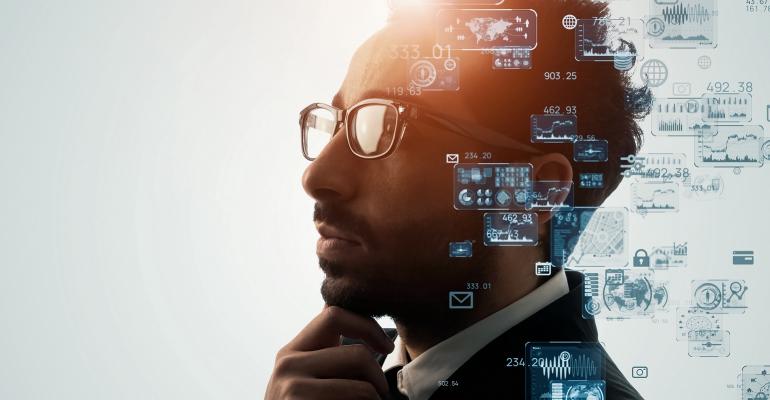 Role of Chief Data Officer: Essential so Why the Turnover?

The role of chief data officer is one that is becoming increasingly more important, but it is still poorly defined and supported.

Much has been made about the demand for but lack of data scientists. However, the role of chief data officer is both underappreciated and essential. It’s also, it seems, hard to fill effectively.

The CDO role is a new one, believed to be first held by Cathryne Clay Doss at Capital One in 2002. Slowly, other major corporations hired their own CDOs, and the increasing tidal wave of data created daily has made the executive position an essential one.

“Being a CDO is a big responsibility. You are in charge of translating what the numbers your company is generating mean to the business as a whole,” said Carla Diaz, co-founder of Broadband Search. “They dictate your company’s operations and strategies as well, seeing as that the end result is how those decisions affect the overall business’s metrics.”

However, Gartner research has found that only half of CDO hires will be deemed successful and average tenure in the role is just 2.4 years. A variety of roadblocks, both internal and external, are making an executive position that is deemed increasingly important one that turns over quickly and has a coin toss’s odds of succeeding.

One issue is a lack of definition for the increasingly essential role — something that stood out in the NewVantage survey.

For example, 38% of responding firms said they want an external change agent in the role of chief data officer, while 32% are looking for a company insider. Nearly half of the respondents said they see their CDO as having primary responsibility for data at the organization, but 28% didn’t define a particular single point of accountability and about the same amount said the role should combine several characteristics. Only 11% of firms had assigned the role a revenue responsibility. And 17.5% of responding executives thought the role itself was either interim or unnecessary — up from 12% just a year earlier.

The CDO job is often expected to contain a variety of responsibilities across many different business functions. Data from Gartner shows that CDOs reported responsibilities that ran the gamut from data quality and governance to strategy, data science and thought leadership. Past research has shown that CDOs are often expected to include data analytics, monetization, application development, data architecture and data ethics among other roles, said Miranda Yan, founder of VinPit. “The organization should make the role of CDOs clear and achievable,” Yan said. “The organization should be clear about its requirements, and they should hire accordingly.”

Beyond their own business, CDOs must also track developments in their sector and even more broadly. “I think it goes without saying that being a CDO isn’t simply about understanding your company’s place within the economy and sector you're working in, but the economic landscape as a whole,” Diaz said. “One of the CDOs I worked closely with before has stated that in their position, they almost have to be like seers for the business.”

Part of the problem may be that fewer enterprises are defining themselves as data driven. In 2019, only 31% of enterprises told NewVantage they are data driven, down from 37% in 2017 and 32% in 2018. It’s hard to justify focusing on your CDO hire, or hiring for the role at all, if you don’t see data as essential to your business operations.

But it’s also a mistake to classify the CDO’s role as merely technological, said Satya Sidhartha Parija, co-founder and CMO of DoctorSpring. “While CDOs generally come from a technological background, limiting the job to just that restricts the role's potential,” Parija said. An effective CDO will be able to take a wider and more strategic approach, along with having independence and reliable funding for the office, he said.

Despite the challenges in defining the role, the benefits of a CDO to an organization are increasingly clear. Businesses with a chief data officer are twice as likely to have a clear digital strategy, according to a 2018 KPMG survey. That said, the executives themselves mostly rated those strategies as just moderately effective or worse, and mostly in early stages.

With CDOs increasingly showing up in the C-suite, organizations do have some control over whether or not they succeed — and stick around. The IT branch can support CDOs by developing and streamlining digital infrastructure to generate more accurate reports, Diaz said. Those reports will, in turn, help the CDO develop better plans and goals for the company.

CDOs also provide a competitive advantage. Two-thirds of firms with a chief data officer say they’re beating their rivals in market share and data-driven innovation, an IBM survey found in 2016. When these executives have both the support of IT and the expertise to effectively track industry developments and apply them to the enterprise’s data strategy, the role’s increasing perception as essential is justified.