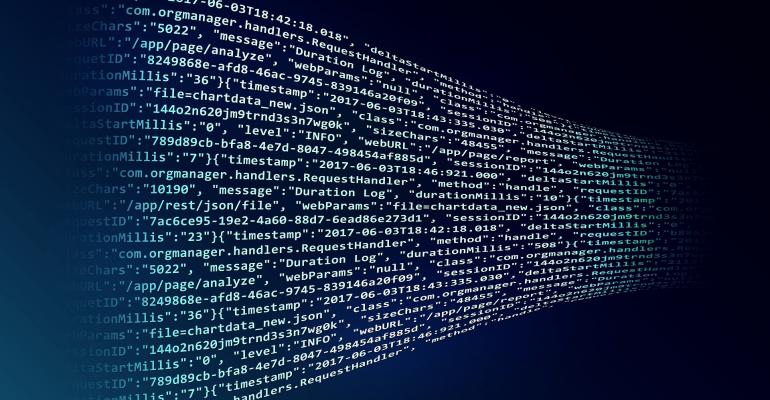 In a year when Microsoft has added a lot to the open source software landscape, it is closing out 2018 with one last addition to its open source contributions and work. Also: information about merging data between G Suite applications; Microsoft's work to make modern desktop management more efficient.

Over the course of 2018, Microsoft has definitely bulked up its open source portfolio across many products and services.

The latest step is the company's open sourcing of Trill, which is an internal Microsoft project that has been in development since 2012. It began as a research project at Microsoft and then moved over to the Azure Data product team where it is used to analyze huge data sets for key processes in the cloud service.

Trill, which is short for the trillion events per day it is used to parse and examine, is intended to answer a growing business need to analyze massive collections of data so companies can make informed decisions on trends within data pipelines. As an example, inside of Microsoft, Trill handles data from services such as Bing Ads, Exchange, Azure Networking, Azure Stream Analytics, Windows telemetry, and even its popular Halo series of games.

By open sourcing Trill, Microsoft is asking the community to help build out its extensibility and put the finishing touches on three research products built upon Trill that are not yet ready for the public:

This open source step caps off a year where Microsoft announced and finalized the $7.5 billion dollar acquisition of GitHub, open sourced multiple Windows frameworks for developers, decided to move its Microsoft Edge browser from EdgeHTML to Chromium, plus many other activities in open source software,

While many are still concerned about the software giant's true intentions in this area, it seems the Redmond company is genuinely making it a point to move things to open source and engage the community to improve and expand the capabilities of all these projects.

Eventually that will be the first response to these continued open source moves versus questioning their intent. I guess old habits are hard to break.

The Google G Suite team brings you a pro tip this week and shows you how to automatically add a schedule from Google Sheets into a team calendar. If you keep your teams upcoming holiday/vacation schedule in Google Sheets then this will be the best way to move that data into a calendar for daily reference. It uses an Apps Script that allows you to automate and tweak your G Suite applications data.

Another upcoming feature in G Suite that is currently being beta tested in Google Drive is improved file sharing to users on other cloud storage services. This process uses a PIN code for identity verification to grant access to the files but of course, the file owners and admins retain all control for that access. That means it can be revoked as necessary. This access will allow external entities to collaborate on the documents stored on Drive without needing a Google account. More details and an application to join the beta are here.

One other area being wrapped up for 2018 for Microsoft is the progress it has made around its modern desktop servicing tools and services. This recap of the work done in 2018 to improve the impact of maintaining a modern desktop environment shows it has addressed three significant customer concerns including application compatibility, end user interruptions, and network bandwidth impact. As 2019 begins, Windows 7 has just one more year of support left in its life cycle so IT pros must pay attention to these tools as they make their own migrations to Windows 10.